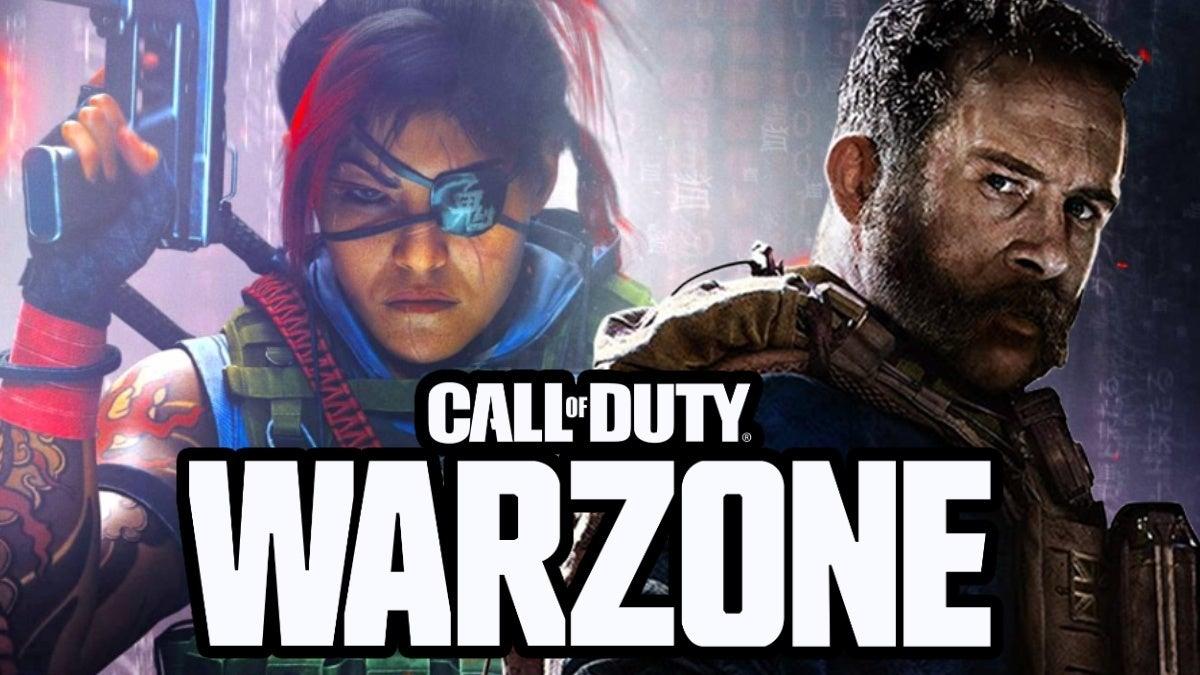 A new report has claimed that a mobile iteration of Call of Duty: Warzone is currently in the works and should release at some point this year. In recent years, Activision has been expanding the Call of Duty IP in a number of different ways outside of the annualized new installments in the series. Two of the most prominent spin-off entries have been that of Warzone and Call of Duty: Mobile, both of which have been incredibly successful in their own ways. Now, it seems as though Activision is looking to combine both titles in a new manner in the near future.

According to Tom Henderson, who is an often-reliable insider when it comes to the Call of Duty series, Activision is currently working on Call of Duty: Warzone Mobile at this point in time. Henderson didn’t have many details to share about this project right now, but he did say that it’s the fourth Call of Duty game that is currently scheduled to be released before the end of 2023. The other installments that are being developed include Call of Duty: Modern Warfare 2, Warzone 2, the untitled Call of Duty 2023 game, and then Warzone Mobile.

Not much is known, but it’s expected to release this year.

On paper, this move makes a ton of sense on Activision’s behalf given the aforementioned success of both Warzone and Call of Duty: Mobile. Not to mention, battle royale games have started to become far more common on mobile devices in recent years, which means that bringing Warzone to mobile platforms wouldn’t even be that difficult. Although the Warzone experience on mobile devices would surely be different when compared to the console and PC version, Activision will likely find a way to keep the core experience intact in some manner. Whenever new details on this game do end up coming about in an official capacity, we’ll be sure to let you know here on ComicBook.com.

Would you look to play a mobile iteration of Warzone if the game does release at some point later this year? Let me know either down in the comments or you can hit me up on Twitter at @MooreMan12.