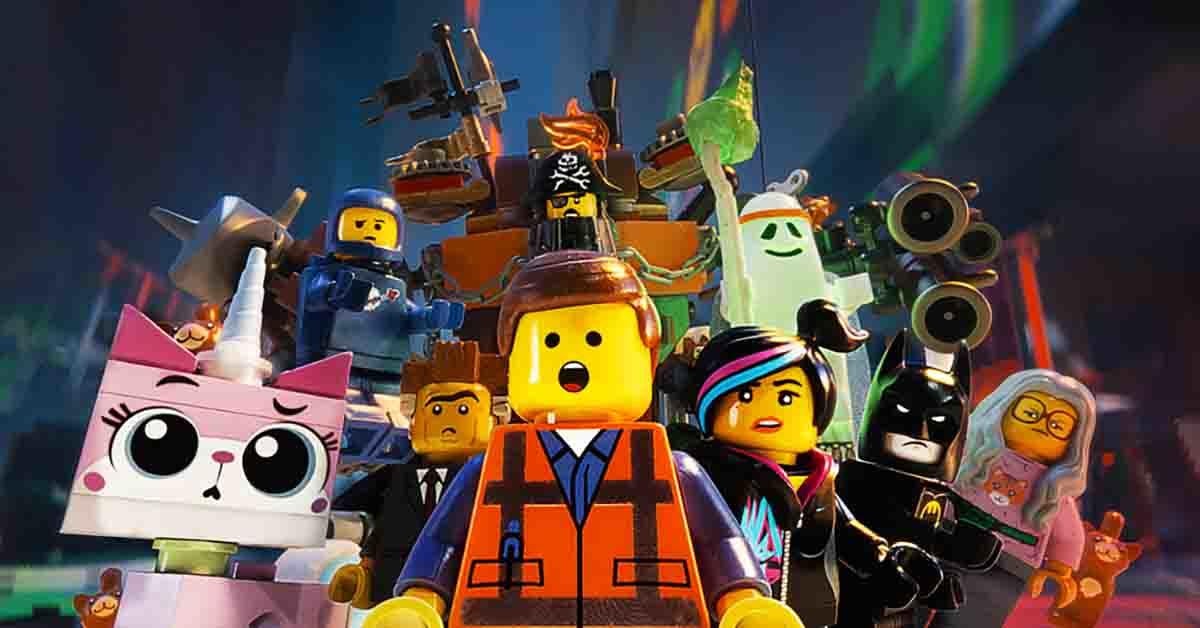 It’s hard to believe, but it’s been eight years since The LEGO Movie opened in theaters, not only giving fans such instant classics as Will Arnett‘s Batman and the song “Everything is Awesome”, but also kicked off the LEGO film franchise including a sequel in 2019 (The LEGO Movie 2: The Second Part), The LEGO Batman Movie in 2017, and more. Now, the film’s directors Christopher Miller and Phil Lord are celebrating the film’s anniversary and thanking fans for all the love the film got and continues to receive eight years later.

“8 years ago today, THE LEGO MOVIE was released in theaters,” Miller wrote on Twitter earlier this week. “@philiplord and I were proud of the love and creativity the whole team poured into the film. We worried audiences wouldn’t give it a chance and assume it was just a big toy commercial. But love begets love. Thank you everyone.”

8 years ago today, THE LEGO MOVIE was released in theaters. @philiplord & I were proud of the love & creativity the whole team poured into the film. We worried audiences wouldn’t give it a chance & assume it was just a big toy commercial. But love begets love. Thank you everyone pic.twitter.com/m5slFbX074

Starring Arnett, Chris Pratt, Will Ferrell, Elizabeth Banks, Nick Offerman, Alison Brie, Charlie Day, Liam Neeson, Morgan Freeman, Channing Tatum, Jonah Hill, and Cobie Smulders, The LEGO Movie was a big hit, performing well at the box office where it grossed over $68 million worldwide and with critics — the film sits at a 96 percent on Rotten Tomatoes’ Tomatometer and is Certified Fresh. The film was even nominated for an Academy Award for Best Original song for “Everything is Awesome”.

The film’s surprising success soon saw a spinoff focused on Arnett’s Batman, The LEGO Batman Movie in 2017. That film went on to gross more than $312 million worldwide and another film in the franchise, The LEGO Ninjago Movie also debuted in 2017. The franchise even branched out into television with a Unikitty! series that ran for three seasons on Cartoon Network and featured the voice of Tara Strong as Princess Unikitty (Brie voiced the character in The LEGO Movie and its sequel). Last year, Universal Pictures bought the rights to the franchise after Warner Bros.’ film rights with LEGO ended at the end of 2019. At the time, it was reported that new LEGO movies were in development, though thus far no projects have been announced.

What do you think about Miller’s post? Which LEGO Movie is your favorite? What other LEGO movies would you like to see in the future? Let us know your thoughts in the comment section!