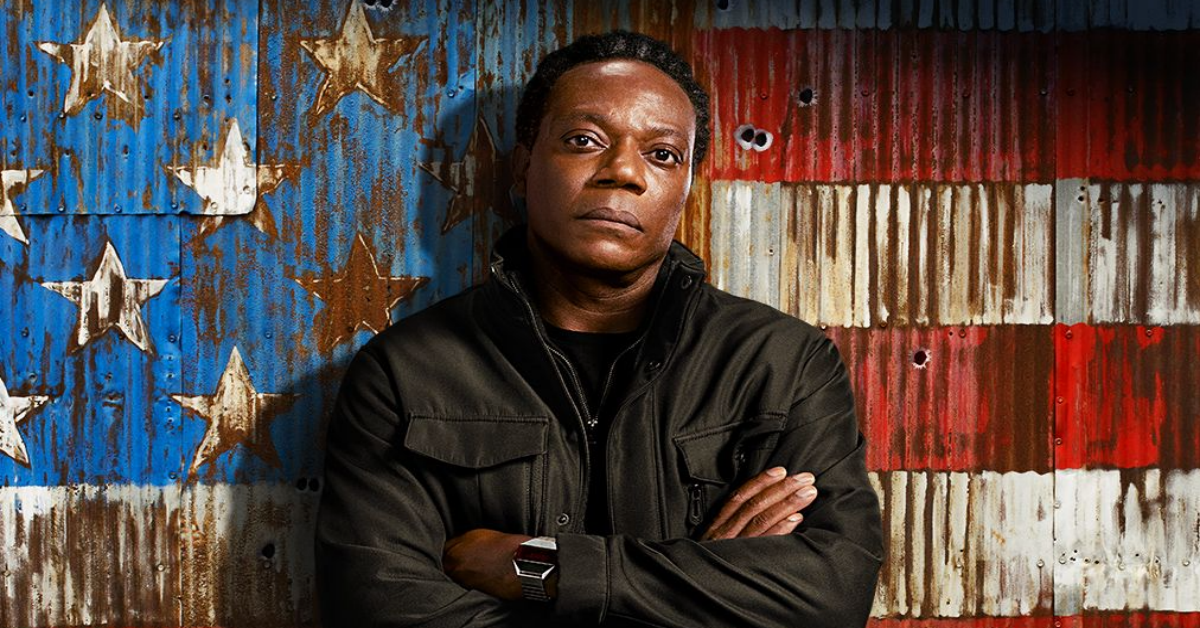 Actor Chukwudi Iwuji wasted no time hopping from one comic project to another. Iwuji stars in Peacemaker as Murn, the cold and calculated leader of the secret team at the center of the series. Before the show arrived, creator James Gunn revealed that he was taking Iwuji back with him to Marvel Studios for Guardians of the Galaxy Vol. 3 for a secret, but very major role in the trilogy-ender. With just one episode left in Peacemaker, we still don’t know who Iwuji is playing in the Marvel Cinematic Universe, but he admits it’s a far cry from his current DC character.

Following Thursday’s penultimate episode of Peacemaker on HBO Max, Iwuji spoke to Variety about his next comic venture, which is currently in production. Without revealing much of anything specific, Iwuji opened up about the mystery Marvel character and how he differs from Murn.

“The production is so big. James and I, we’re picking up where we left off,” Iwuji said. “[The character] is very different from Murn. It requires different stuff from me. The way James works with me is pretty much the same, which is he trusts my choices – but at the same time when I give him a choice, he’s ready to push it further. He’s making me push myself. This character needs an extremism that I didn’t need to really tap into in Peacemaker that I’m tapping into here. Our relationship remains the same, one of enjoyment, mutual love and trust.”

“It’s a lot different. Murn is a very contained guy with bursts of anger and emotion. What I’m dealing with is a completely different guy, who, let’s just say, is the extreme opposite of Murn in many ways,” the actor added. “It’s a different kind of world and universe.”

One little tidbit Iwuji did offer is that his character gets a chance to interact with everyone in the Guardians main cast. If that’s the case, it seems he’ll be pretty involved with the story.

“I can’t say who I’m opposite the most, but I will say I interact with everyone,” Iwuji said. “I’ll give you that nugget. I get to share that love.”

Who do you think Chukwudi Iwuji is playing in Guardians of the Galaxy Vol. 3? Let us know in the comments!