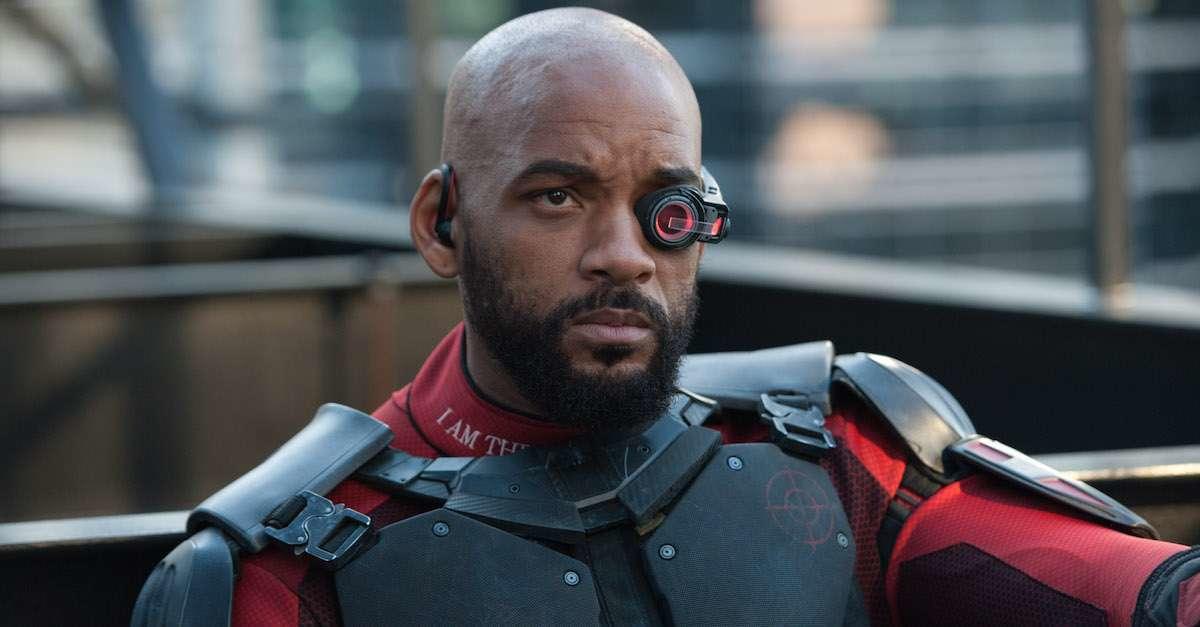 Count Will Smith as a member of the Release the Ayer Cut legion. On the red carpet for Peacock’s Bel-Air premiere, the Suicide Squad star said too much of the film was left on the cutting room floor, and a director’s cut should be released.

“There’s a whole lot that stayed on the floor for #SuicideSquad. I’m into it. I’d love to see it. I love that world. I love what was created in both versions. I absolutely would love to,” Smith told Variety.

The Suicide Squad Ayer Cut movement has been a major fan movement since the success of the Snyder Cut fans finally achieving their goals with HBO Max’s release of  Zack Snyder’s Justice League last year.

According to film executive Charles Roven, Ayer’s version of Suicide Squad tested very similar to the version released by the studio.

“The interesting thing was, when we tested the Ayer version — to be honest, I can’t sit here and remember how we got to that edited version, who was editing that edited version — but it wasn’t Lee. It was somebody else that came in. The studio version was also different editors as well. We tested both versions. They tested exactly the same,” Roven previously told THR.

“Because they tested exactly the same, David and the studio and ourselves, meaning Rich and I and the heads of DC at that time — Jon Berg and Geoff Johns — we all sat in a room and tried to come up with what would be the best of both versions,” he added. “Obviously, the movie made a really nice piece of change. Audiences liked it enough for us to want to do a sequel. But it definitely wasn’t the exact vision of David, and it definitely wasn’t the exact vision of the studio.”

What other Squad characters do you want to see spinoffs of eventually? Let us know your thoughts either in the comments section or by hitting our writer @AdamBarnhardt up on Twitter!