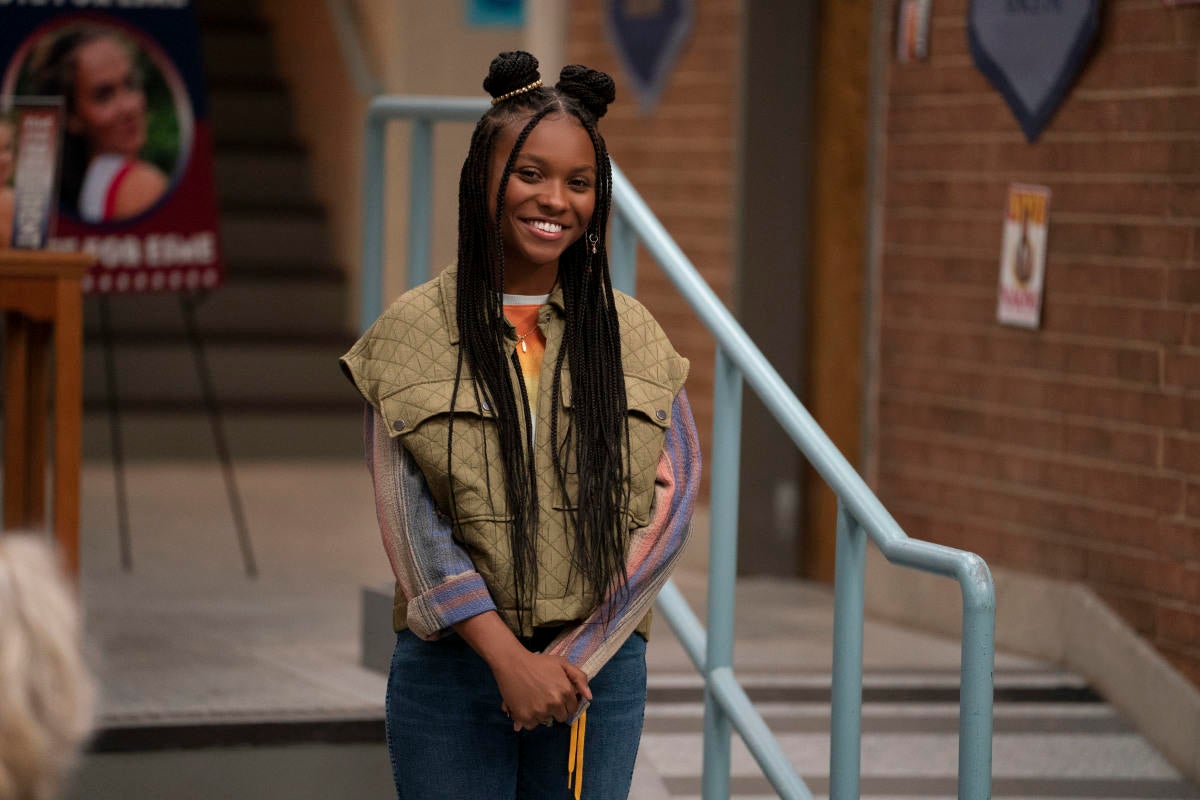 The CW has released a synopsis for “Homecoming”, the sixth episode of Naomi‘s first season. As the title reveals, the episode is expected to see Naomi McDuffie (Kaci Walfall) and her friends deal with the trials and tribulations of Homecoming. That is set to be further complicated by the number of intergalactic bounty hunters that have found their way to Port Oswego, and who seem to have their sights set on Naomi and her extraterrestrial roots. You can check out the synopsis for “Homecoming” below!

“RESPECT FOR TRADITION – It’s Homecoming in Port Oswego and Naomi (Kaci Walfall) and her fellow students are buzzing with excitement in anticipation of the town’s longstanding event, but the tension between Nathan (Daniel Puig) and Anthony (Will Meyers) escalates when Anthony feels his hometown tradition is being disrespected by a military kid. Meanwhile, Naomi discovers a potential new source of information, but they may know more than she bargained for. A revelation from his encounter with the bounty hunter sends Dee (Alexander Wraith) looking for answers about someone from his past, while Zumbado (Cranston Johnson) has a run in with Greg (Barry Watson) and Jennifer (Mouzam Makkar). Also starring Mary-Charles Jones. Kent Faulcon directed the episode written by Stacy A. Littlejohn.”

“I’m going to give 100% credit to DeMane Davis, who’s one of the producers and directing our episode now, Jill Blankenship and Ava DuVernay, creators, and writers. Jill is our showrunner,” Stephanie March, who plays Akira on the series, recently told ComicBook.com. “There is no male comic book character versus female comic book character. They’re all people or humanoids. They’re fully realized individuals, and that gives every woman on the show an opportunity to be this fleshed out, complicated person and I love that.”

“I will say that each character, no matter what age we are on the show, has a dynamic that’s fleshed out in this kind of, I don’t want to say intellectual, but there’s real meaning behind our interactions,” March continued. “It’s not like hypersexualized teenagers and really, really dark scary adults. It’s not the extremes. It’s true character exploration, and everybody gets a fair shot at being a full person and I really love that.

Naomi airs Tuesdays at 9/8c on The CW. “Homecoming” will air on March 1st.