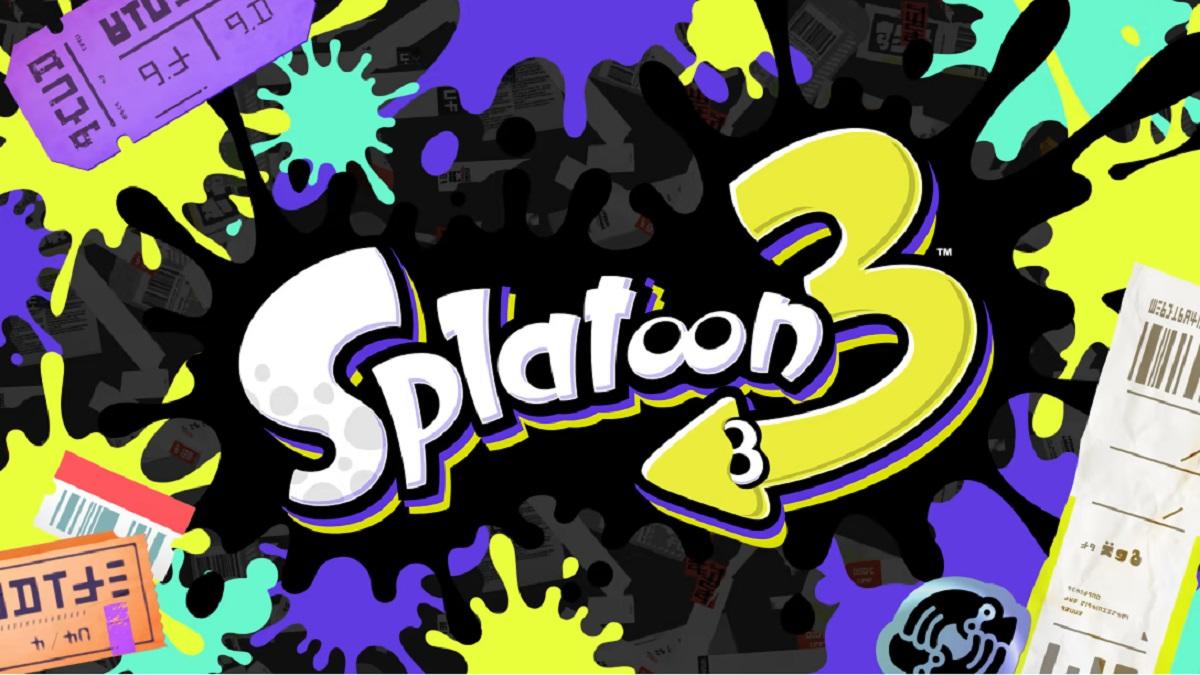 Splatoon 3 made an appearance during the first Nintendo Direct of the year this week with a new trailer showing off a game mode, but people think there might be more than just gameplay in the trailer. Splatoon sleuths noticed a QR code hidden within a trailer for just a brief moment, and when scanned, it supposedly reveals a date which points to August 18, 2022. Going off that, it’s been assumed that the date seemingly hidden in the trailer might be the release date for the new game.

We say “seemingly” and “supposedly” because the QR code is quite hard to scan given that it showed up only briefly in the trailer. If you pause the trailer below 55 seconds in, you’ll see the QR code located in the top-left corner just to the right of the “0/15” under “Quota.” Finding it is simple enough, but you may have a trickier time getting it to actually scan.

A video on Reddit showed the process someone used to get the code to work which involved sharpening the image, inverting colors, and another step or two. After doing so, the August date is revealed. Even after doing so, we couldn’t get the QR code to scan. To complicate things, the Reddit post was soon removed by moderators with people in the comments claiming that it was fake and that the image had been altered further while they, too, were unable to get it to scan.

Eurogamer reported that they were able to get the QR code to scan, but it’s unclear if the code referenced is the one in the original trailer or the one in the now-deleted Reddit video linked above that’s presumably been altered.

Without any other possible readouts of the code to go off of, August 18th is the only answer that’s been put forth, for now, and its foundation is a shaky one given that the only successful translation of the code was removed relatively quickly. Still, the QR code in the trailer itself is most certainly real even if it can’t be read at this time. Perhaps someone will have success in scanning the code soon or perhaps Nintendo will share a more decipherable teaser in the future before we get an actual release date.

Splatoon 3 is scheduled to release at some point during Summer 2022.