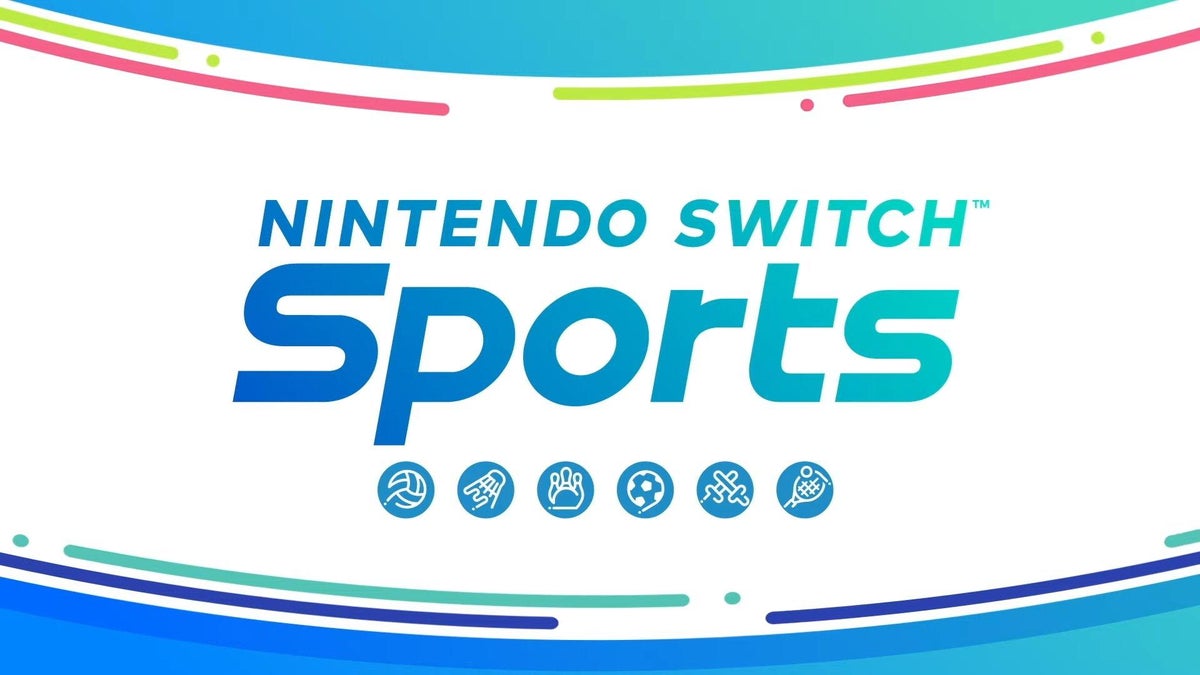 Wii Sports fans are over the moon about the announcement of Nintendo Switch Sports. Nintendo has its first big direct of the year this afternoon and people online are excited about all the new games coming to Switch. But, there is a definite roar about old favorites like Mario Strikers and Wii Sports getting spiritual successors. At the launch of the company’s latest console, a lot of folks wondered how Nintendo could possibly ignore the opportunity of porting their most successful game of the modern era to the Switch. Well, now gamers everywhere have an answer, they’ve had it behind the curtain this entire time. Nintendo Switch Sports is taking up the mantle with some old favorites and new activities that will have you in the living room lie its 2007.

“Introducing a new iteration of the Wii Sports series, Nintendo Switch Sports,” an official blurb reads. “Play sports such as Bowling, Tennis, & Chambara as well as three new additional sports including Soccer, Badminton, and Volleyball. Also, enjoy online play across all sports! Nintendo Switch Sports launches 4/29. A free update will arrive in the summer, expanding the Leg Strap accessory compatibility to Soccer matches. Additionally, a second free update planned to arrive in the Fall will add Golf to the playable sports!”

Are you excited about Nintendo Switch Sports? Let us know down in the comments below!

As someone who has been tempted to buy a Wii just to play Wii Sports again, Switch Sports is an instant day one purchase