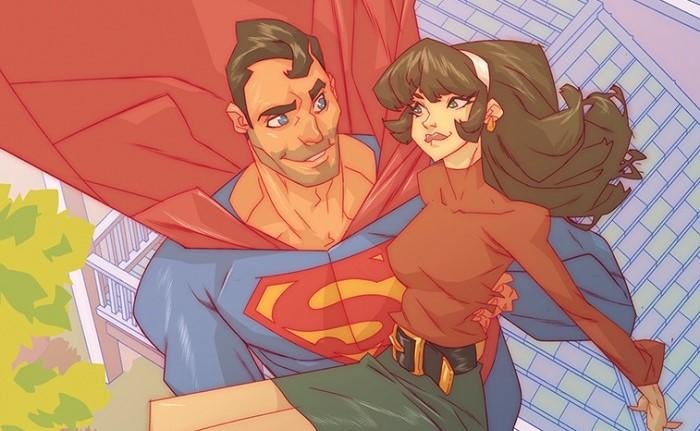 Tyler Hoechlin’s take on Superman, which he plays on Superman & Lois, will get his first solo comics story in the upcoming Earth-Prime miniseries from DC. Also featuring stories that tie into The Flash, Batwoman, Stargirl, and DC’s Legends of Tomorrow, the series marks the first time the Arrowverse has appeared on the printed page since 2020’s Crisis on Infinite Earths comic tie-in. That story — published in two parts as oversized paperbacks available at Walmart — briefly featured Hoechlin’s Superman (wearing the costume he used during his appearances on Supergirl and in the Crisis on Infinite Earths and Elseworlds crossovers), but starring in your own stand-alone story is different.

Hoechlin knows it, too. During a recent conversation with ComicBook, we asked him whether he had heard the news about his own comic book appearance, and he was pleasantly surprised.

“No way! Oh, that’s awesome,” Hoechlin said, after being told that Superman & Lois writer Adam Mallinger was crafting the tale.

The actor added, “Those are those surreal moments that still come around, doing this kind of stuff.”

After years on Teen Wolf and an appearance in the Richard Linklater film Everybody Wants Some!!!, it would be understandable if Hoechlin took on Superman as just another job, but one of the things he has frequently talked about is the privilege of being part of something bigger than he is, and contributing to the decades-long legacy of the Man of Steel.

This year, Hoechlin also gets to take on another iconic DC character, as he plays the Arrowverse’s version of Bizarro. While Hope Lauren played a version of Bizarro Supergirl on an episode of Supergirl, Hoechlin’s take has been a recurring threat over the first few episodes of Superman & Lois‘s second season, and looks to be sticking around for a while.

During our conversation, Hoechlin called plans for Bizarro “very cool, very exciting,” and described the villain as “a character that I think has never been done in the way that we’re doing it this season.”

In the comics, there have been numerous different takes on Bizarro, with different origin stories, but the recurring idea is that he is a disfigured doppelganger of Superman’s, either created via genetic experiments or coming to our universe from a parallel “Bizarro world.”

Superman & Lois is on hiatus, but will return in two weeks with new episodes on Tuesday nights at 8 p.m. ET/PT on The CW.