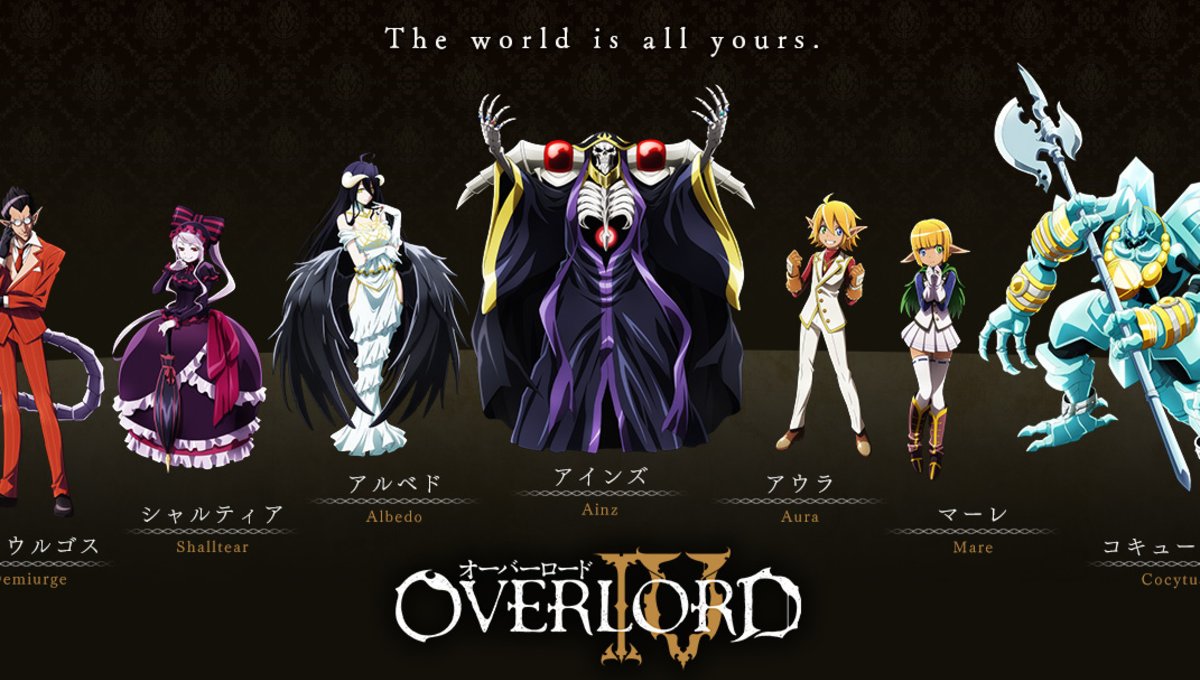 Fantasy anime Overlord has released visuals of Ainz and the floor guardians ahead of its upcoming fourth season!

Originally a light novel written by Kugane Maruyama and illustrated by so-bin, Overlord follows the unusual life of Ainz Ooal Gown, who is the only player remaining in a virtual reality game that is discontinued. However, he isn’t alone; all of the NPCs that were left behind are now seemingly sentient, so he begins life in a world different to the one he once knew.