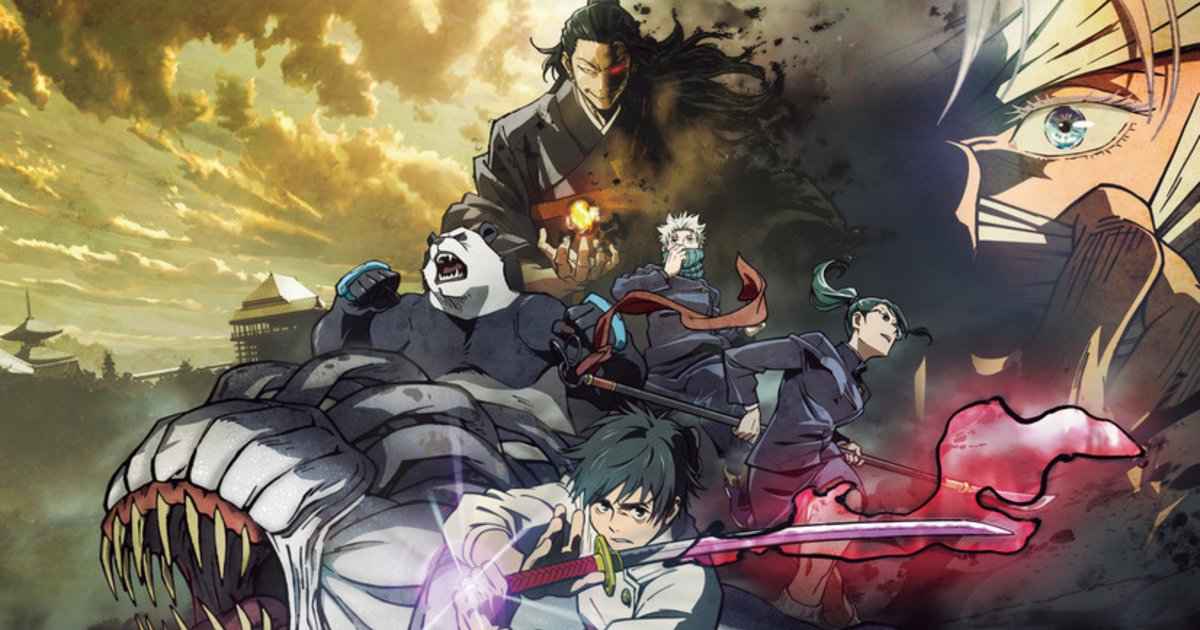 With 7.6 million tickets sold, Jujutsu Kaisen 0 is now the highest grossing film released in 2021 in Japan. It has also been nominated for the Best Animation category in this year’s Japan Academy Film Prize.

MAPPA, the studio that animated the film and the TV anime’s first season, made an official statement saying that those who worked on it are happy to have entertained so many people.

Jujutsu Kaisen 0 is currently screening in Japan. It will also premiere in North America on March 18, 2022. Dates for other territories are yet to be revealed.