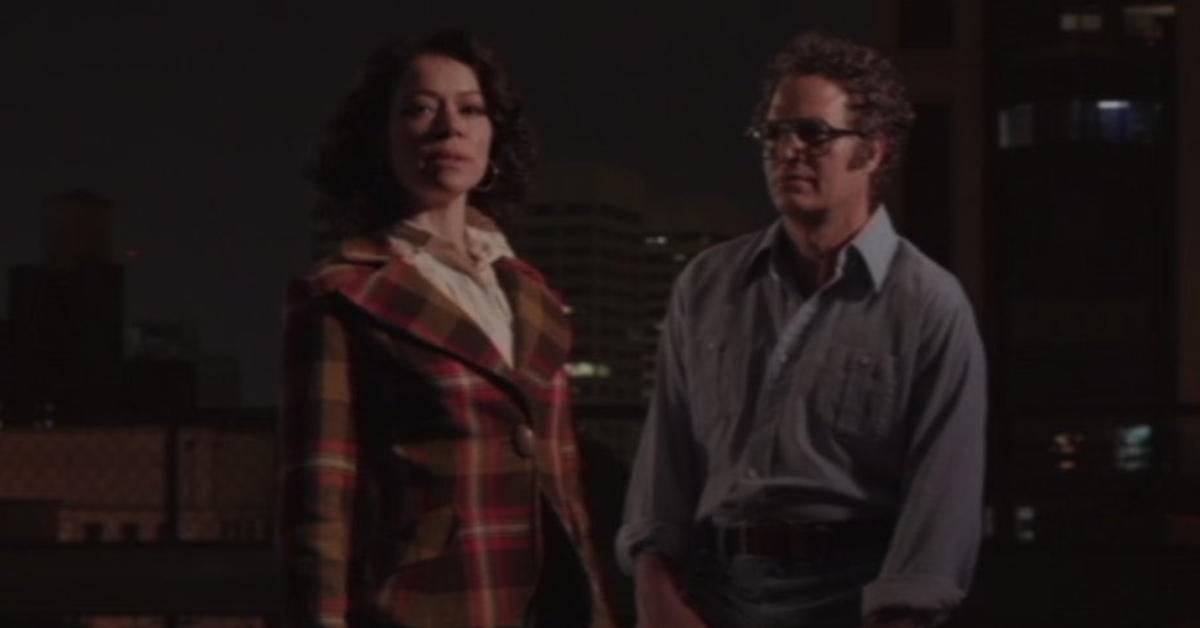 Marvel’s She-Hulk is well into post-production, and could likely end up as the next Marvel Studios show to release on Disney+ in a post-Moon Knight world barring any additional changes. Whenever the show does debut, that is, fans can expect something that fits perfectly in line with Marvel’s brand of comedy.

“I never choose a project based on genre. And I actually don’t think very much about genre, I think about character,” She-Hulk helmer Kat Coiro told TheWrap while promiting her new film, Marry Me. “And I think about the emotional lives of the characters and, you know, can I bring something? Can I bring a mix of humor and heart to this? Because that is what I love to watch. And it’s what I love to work with.”

She added, “And so when I stepped into, you know, the Marvel playground — the cool thing about Marvel is that it is an ever-evolving universe and you have straight dramas, and you have very comedic films, and we are in that world where we’re definitely playing with a more comedic world, but it also is still part of Marvel land.”

Coiro split directing duties on She-Hulk with Anu Valia; it’s expected Coiro will direct the finale and four other episodes throughout the show’s 10-episode first season. After Jennifer Walters (Tatiana Maslany) debuts in She-Hulk, the character will be expected to appear elsewhere around the Marvel Cinematic Universe.

“Some characters we’ve announced like She-Hulk, Ms. Marvel, and Moon Knight you will meet for the first time on a Disney+ show and then they’ll go into the movies but the MCU will now go back and forth,” Marvel Studios president Kevin Feige confirmed back in 2019.

She-Hulk has yet to get a release date from Disney+. If you haven’t signed up for Disney+ yet, you can try it out here.

What other characters would you like to see pop up in Marvel’s Disney+ shows? Let us know your thoughts either in the comments section or by hitting up our writer @AdamBarnhardt on Twitter to chat all things MCU!