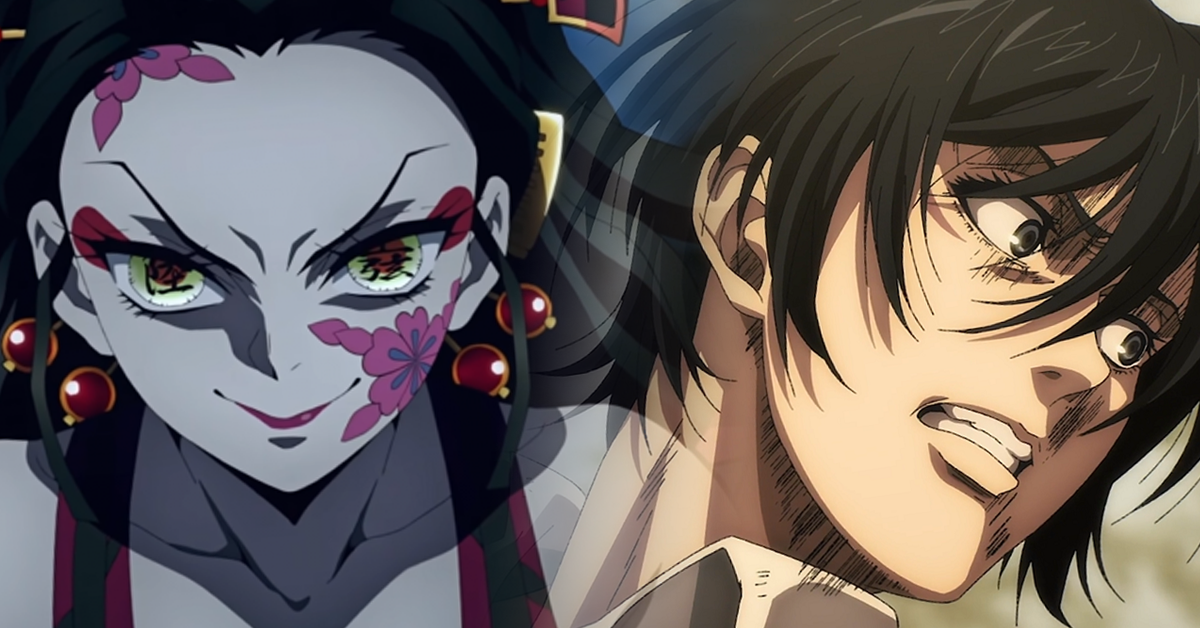 Sunday is here, and that means big things are in the works for anime fans. The winter season may be slow traditionally, but Attack on Titan and Demon Slayer: Kimetsu no Yaiba have been rewriting that history. Both series are doing things big today with new episodes, and we’re here to tell you when each update will be available to fans stateside.

To start, Demon Slayer season two released episodes 10 earlier today in Japan. The episode checks on Tanjiro and his friends after they really struggled in battle with Gyutaro and Daki last week. Episode 10 is actually available to watch right now stateside. You can find it on Crunchyroll, Hulu, and Funimation as its new episodes simulcast on Sundays at 10:00 am CST.

Now, Attack on Titan will be the next big thing to binge watch. The show has been around for over a decade, and season four is racing towards its finale. Today, episode 80 launched in Japan, and it will make its drop stateside shortly. The show simulcasts at 2:45 pm CST, so Attack on Titan fans have a few more hours to wait. You will be able to watch episode 80 on Crunchyroll, Hulu, and Funimation once the premiere goes live.

Will you be checking out these new episodes ASAP? Which of these series happens to be your favorite? Share your thoughts with us in the comments section below or hit me up on Twitter @MeganPetersCB.