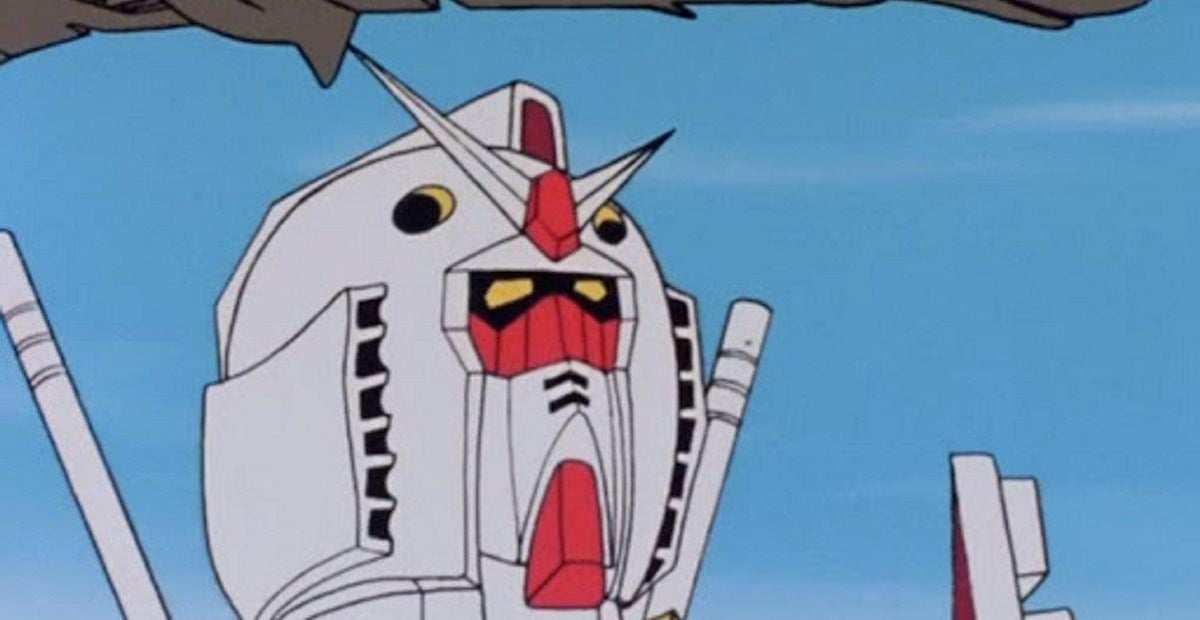 There is perhaps no episode of anime that is shrouded in as much mystery as the fifteenth episode of Mobile Suit: Gundam, which was pulled for reasons that were never revealed. The episode in question isn’t just making a comeback later this year, it is getting a complete modern makeover as Sunrise has released new about the newest movie in the Gundam franchise. Titled Mobile Suit Gundam: Cucuruz Doan’s Island, the film will take place in the original universe that helped make Gundam a household name.

The film’s status was revealed on the official Gundam website, stating that fans can expect the movie to open on June 3rd of this year in Japan, with the site also revealing new artwork and the cast and creative staff that will be bringing the story to life. Considering this will be a new retelling of the story of this lost episode, a new cast is being brought in to bring the original characters of the series to life, with Tory Furuya playing Amuro Ray, Ken Narita as Bright Noa, Satomi Arai as Miraiya Yashima, and more.

Yoshikazu Yasuhiko will be directing the film, having worked on a number of Gundam projects in the past, both as director and character designer. Atsushi Tamura and Tsukasa Kotobuki will also be character designers for the film, with the artists working on Weathering With You and Mobile Suit Gundam: The Origin respectively.

The official description for the film reads as such:

“The Earth Federation Forces, which have endured the defense battle in Jaburo, launched a great rebellion operation to capture Odessa, the home of the Zeon Earth Advance Army, with the momentum. Amuro’s White Base sails to Belfast to receive the final supply before the operation. Meanwhile, the mission in White Base is handed down. Uninhabited island, commonly known as “Island without returning” mission to wipe out the remaining enemies. Amuro and his friends set out to search for the left-behind, but what they saw there was a child and a Zaku who shouldn’t be there. Amuro, who lost Gundam in the battle, meets a man who calls himself Kukurus Doan. Uncovering the secrets of the island, can Amuro find Gundam again and escape safely …?”

Are you excited for this trip to the past in the Gundam universe? Feel free to let us know in the comments or hit me up directly on Twitter @EVComedy to talk all things comics, anime, and the world of Mobile Suits.