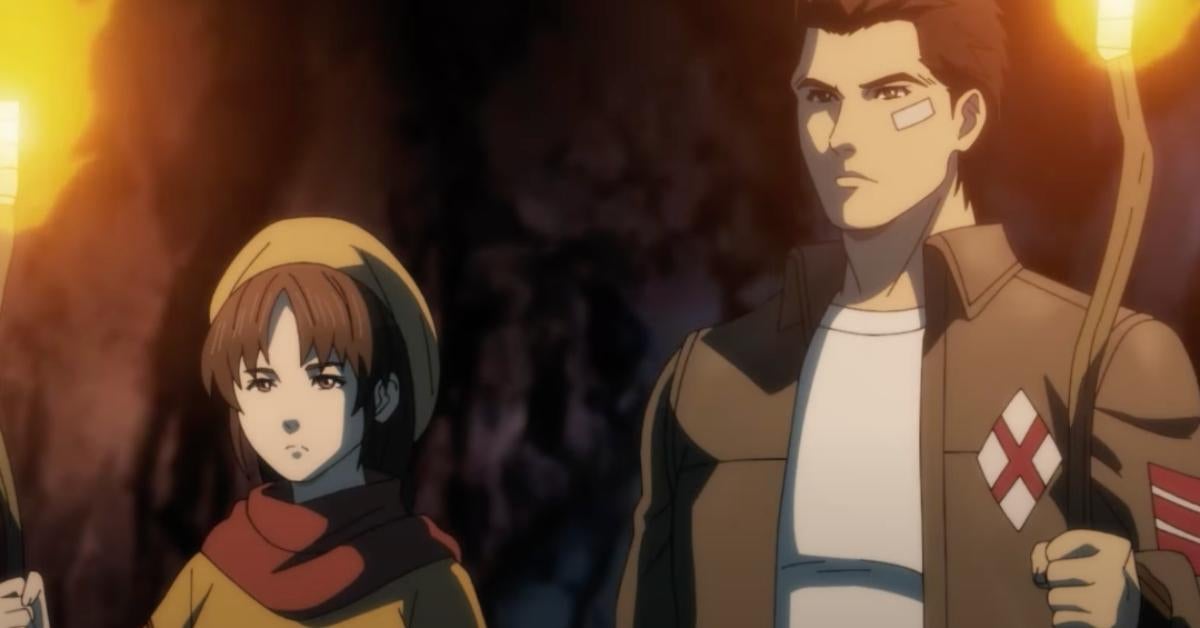 Shenmue the Animation has dropped a cool preview ahead of the series’ big premiere! The long running, hotly debated SEGA video game series is getting a brand new makeover thanks to collaborative effort between Adult Swim and Crunchyroll, and this new anime adaptation will finally be making its debut later this weekend. The series has been steadily revealing more of what fans of the games can expect to see in the new anime, and now it has dropped the best look yet with a sneak peek preview of what is to come in the anime’s very first episode.

In development for the past couple of years, Shenmue the Animation will be officially premiering its English dub release with Adult Swim’s Toonami programming block on February 6th at 12:30AM EST, and will be debuting its Japanese dubbed release with Crunchyrolll at the same time. Debuting in Japan later this year, Adult Swim has dropped a sneak peek at the English dub version of the first episode and you can check it out below:

Shenmue the Animation is officially described as such, “1986, Yokosuka. Ryo Hazuki has trained to master the Hazuki Style Jujitsu under his strict father in the Hazuki Dojo from his childhood. However, one day a mysterious man named Lan Di murders his father and takes the “mirror” his father was protecting. Ryo is determined to find the truth behind his father’s murder, but soon finds himself getting stuck in a war between the underground organizations…. Traveling from Yokosuka to Hong Kong, Ryo’s long journey begins!”

What do you think? What is your first impression of Shenmue’s jump to anime so far? What are you hoping to see in the new series? Let us know all of your thoughts about it in the comments! You can even reach out to me directly about all things animated and other cool stuff @Valdezology on Twitter!