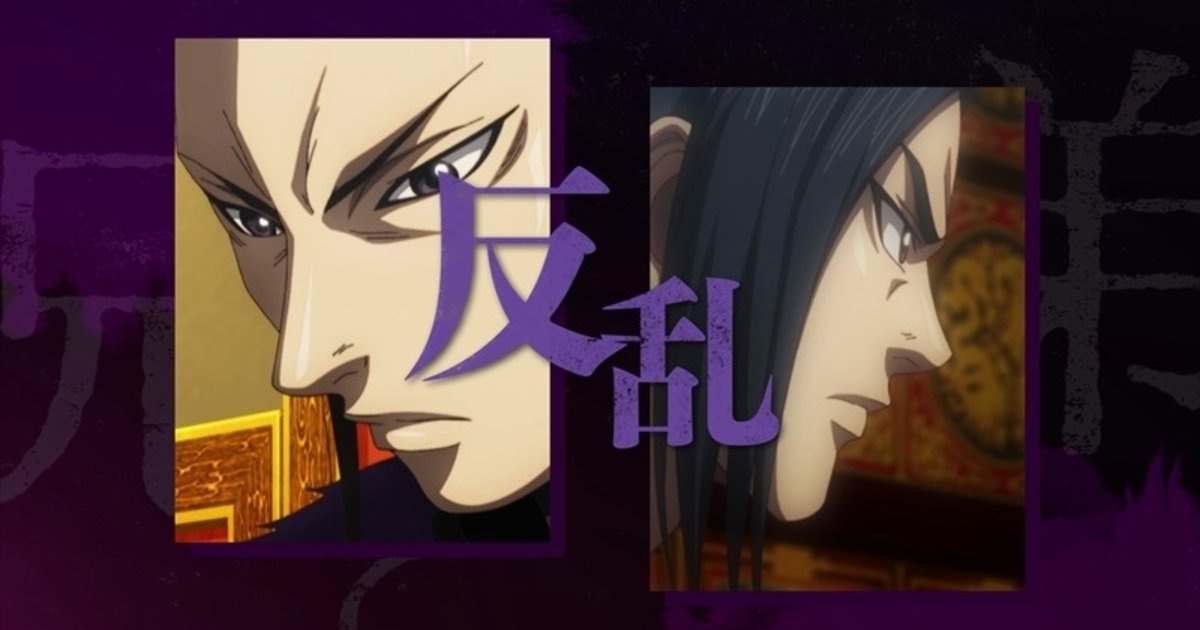 Historical anime Kingdom has released a teaser trailer for its upcoming fourth season!

A live action film adaptation premiered in 2019, and a sequel is slated to open in summer 2022.