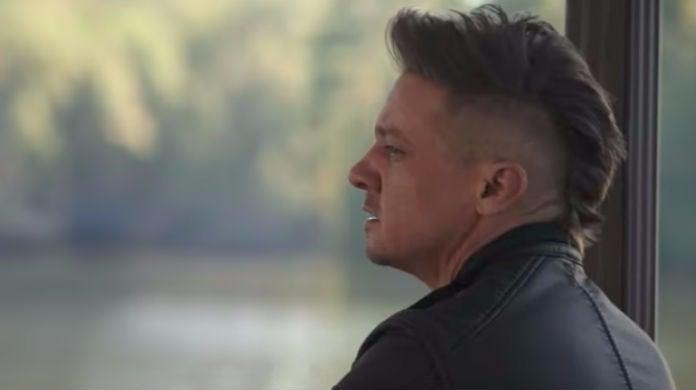 Jeremy Renner has become a staple within the Marvel Cinematic Universe, as his take on Clint Barton / Hawkeye has continued to evolve across installments of the franchise. Thanks to the first season of Disney+‘s Hawkeye series, which made its debut late last year, a whole new crop of fans have an appreciation for Renner’s performance, and while we don’t know where we’ll see the actor next in the MCU, he’s biding the time with some endearing social media posts. One of the latest was a throwback photo that Renner shared on his Instagram story, which features him sporting a mullet while in his high school prom photo.

Hey, at least it’s not the worst haircut associated with Renner and Hawkeye, if Avengers: Endgame is any indication. Luckily, Renner’s Clint Barton has now entered a new chapter in the MCU canon, which has led the actor to reminisce about his experience with the overall franchise.

“It’s been a wonderful, wonderful, you know, blessing, first and foremost,” Renner explained in an interview with GQ late last year. “Five amazing friends that we’ve all shared something very similar and been through a lot of things together personally and cinematically. We shared so much together. That shared experience is where it’s all at for me. It’s a beautiful thing.”

“And within the world, you know, when it gets to the character and stuff, there’s like limitations of like how to really kind of, forward the character, understand the character more” Renner continued. “Because, everyone’s got a cog in the wheel to support the whole picture. There’s been telling, you know, like in Age of Ultron, when Hawkeye had a family. that no one knew about. And this farm in the middle of nowhere, and that was very telling.”

In Hawkeye, while in New York City post-Blip, Clint Barton must work together with the young archer Kate Bishop to confront enemies from his past as Ronin in order to get back to his family in time for Christmas. Hawkeye also starred Hailee Steinfeld as Kate Bishop, Vera Farmiga as Eleanor Bishop, Fra Fee as The Clown, Tony Dalton as Swordsman, Alaqua Cox as Echo, Zahn McClarnon as William Lopez, and Florence Pugh reprising her Black Widow role of Yelena Belova.

Hawkeye is now available to stream exclusively on Disney+.