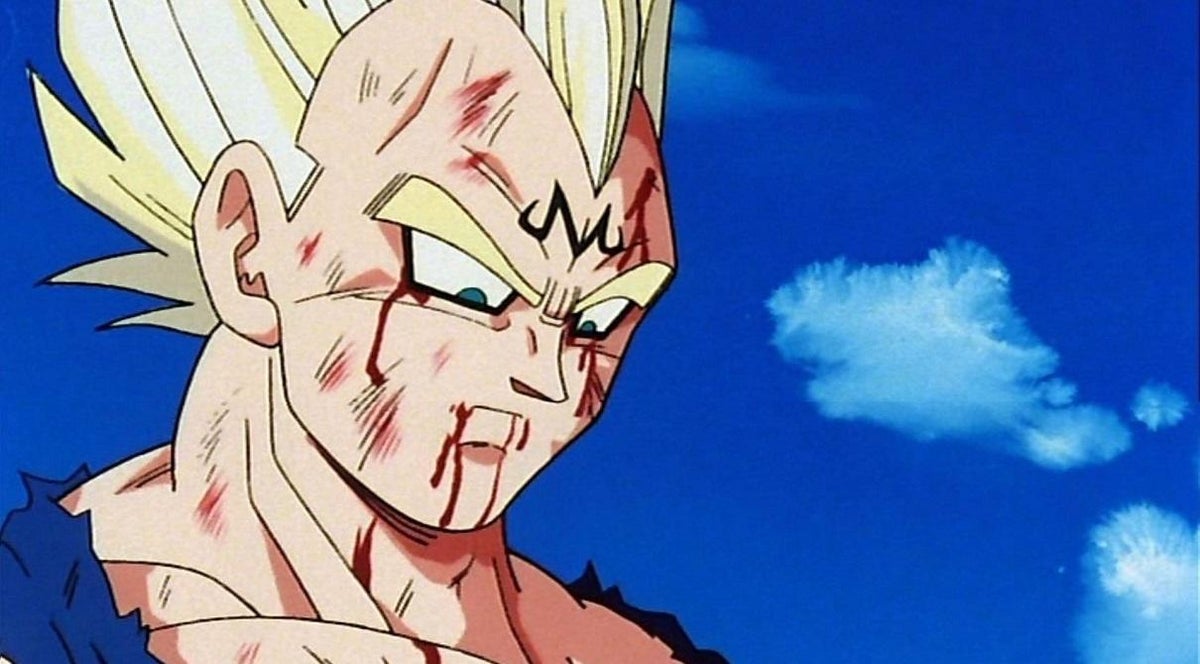 Vegeta’s time as a Majin didn’t just give us one of the biggest battles of the series to date, it gave us one of the saddest moments not just in the life of the Prince of the Saiyans, but in the entirety of Dragon Ball Z. Though Vegeta has yet to transform back into a Majin, leaving his evil days behind, one cosplayer recreated the emotional moment where the Saiyan Prince said goodbye to his son Trunks while planning to sacrifice himself in a bid to stop the mad reign of Majin Buu.

Majin Vegeta was a unique version of the Saiyan Prince, succumbing to the influence of the sorcerer Babidi on purpose in order to gain both a serious power upgrade, as well as take him back to his earlier days that saw him not caring for any innocent people that stood in his way. Though this version of Vegeta wasn’t able to defeat Son Goku in a one-on-one fight, he was able to bring him down by blindsiding him, giving us a touching moment wherein the Prince of the Saiyans says goodbye to his son Trunks before heading off to his own destruction against Majin Buu.

Instagram Cosplayer Logan Chitwood was able to recreate one of the final moments of Majin Vegeta, which is still regarded as one of the most touching moments of the Dragon Ball Z series to date and is hard to top when it comes to the current season running in Dragon Ball Super:

The biggest transformation for Vegeta these days isn’t one involving Majin upgrades, but rather, was gotten through training with the god of destruction known as Beerus. Attaining a transformation known as Ultra Ego, which is similar to Goku’s Ultra Instinct, the Saiyan Prince has proved that he is able to keep up with the massive power scaling that Goku achieves, but it still wasn’t enough for Vegeta to defeat the current obstacle in the Z-Fighters’ path: Granolah.

Do you think we’ll ever see Vegeta return to his Majin state in Dragon Ball Super? What was your favorite touching moment from the history of the Dragon Ball franchise? Feel free to let us know in the comments or hit me up directly on Twitter @EVComedy to talk all things comics, anime, and the world of Dragon Ball.