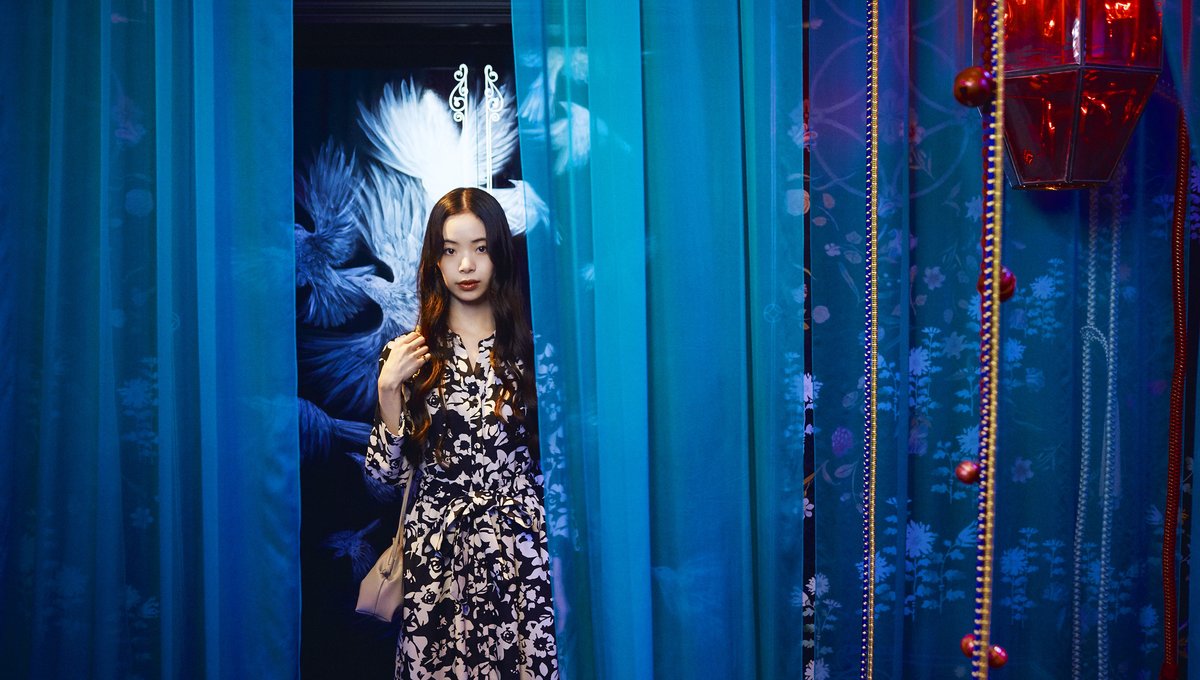 The upcoming live action xxxHOLiC movie has kicked off a series of cast announcements for female visitors to Yuko’s shop!

Beginning on February 2, the new cast members are being revealed over five days. The first two are Shuri and Nanase Nishino (live action Police in a Pod drama), who will play Misaki and Nekomusume respectively.