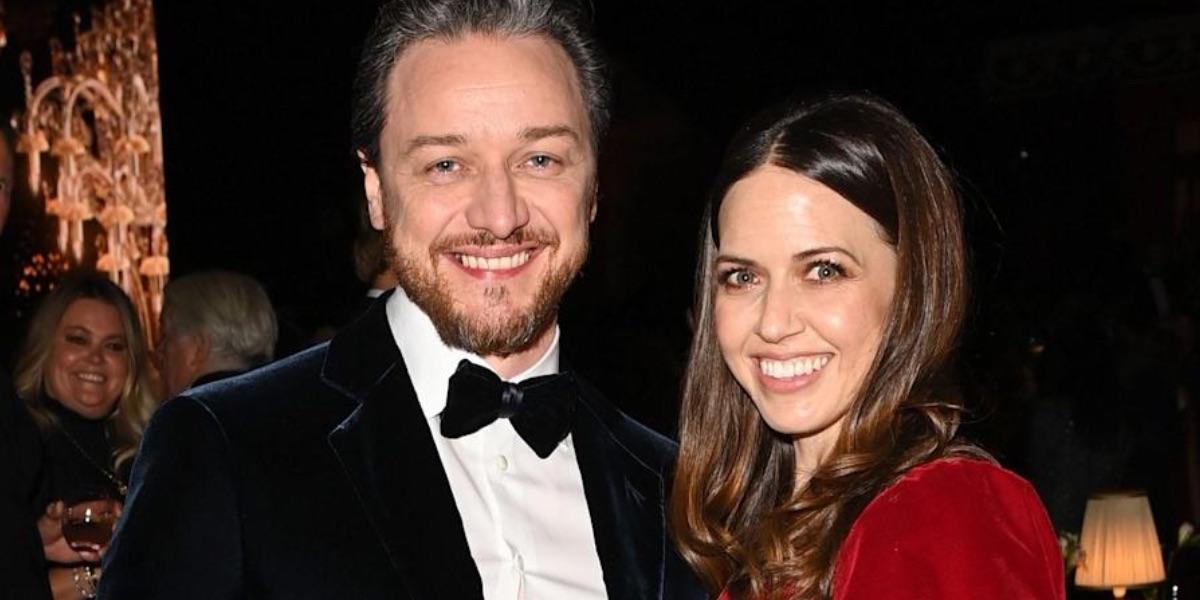 James McAvoy secretly got married to Lisa Liberati according to a recent interview. The Guardian talked to the X-Men star about his life and that little detail made it’s way out. The pair met during the filming of Split in 2016. Apparently, Liberati hit it off with McAvoy and a few years later, there was a relationship. Before filming the M. Night Shyamalan movie, the actor had separated from his wife Anne-Marie Duff. They have an 11-year old son from their previous relationship.

During the interview, McAvoy spoke about splitting time between London, Glasgow, and Philadelphia because of his wife. He’s currently doing a theater version of Cyrano de Bergerac. “It’s where I was born, where I grew up. I’ve still got a place there and all my family there. I see myself as a Glaswegian and a Londoner – a Glaswegian Londoner,,” he began before mentioning the American city, “Yeah, it’s like a second home for me.”

A lot of Marvel fans have been hoping to see his version of Professor X at some point. He says that what really matters is the story being told. If that matches up, audiences will see him again.

“I’m all about doing good stuff, and when I got asked to play Charles the first time, it was good stuff,” McAvoy explained. “It was good writing, and I was excited. If people offer me good writing, I’m always going to be excited, but I do feel like I’ve had a good ending with Charles and I got to explore some really good stuff, particularly in the first two movies that I did for him as a character. So if my time is done, I’m happy with the time that I spent and the time that I was given and if good writing comes in and people want to do stuff with me, I’ll always be open to that, but it’s got to be good.”

“They’re clever people,” he says, referring to Feige and his team at Marvel Studios. “They’re so good at putting their stuff together. They’ll figure out where to do it, but that might not involve people who’ve done it before. It might be a complete reimagining. And as a fan, I’m down for that as well and I’d be excited to see what happens next. If what happens next involves us, then that could be cool, but I’m not sure what way they’re going to go with it, basically. But as a fan, I’m excited to see whatever way they go.”

Had you heard this news? Let us know down in the comments!