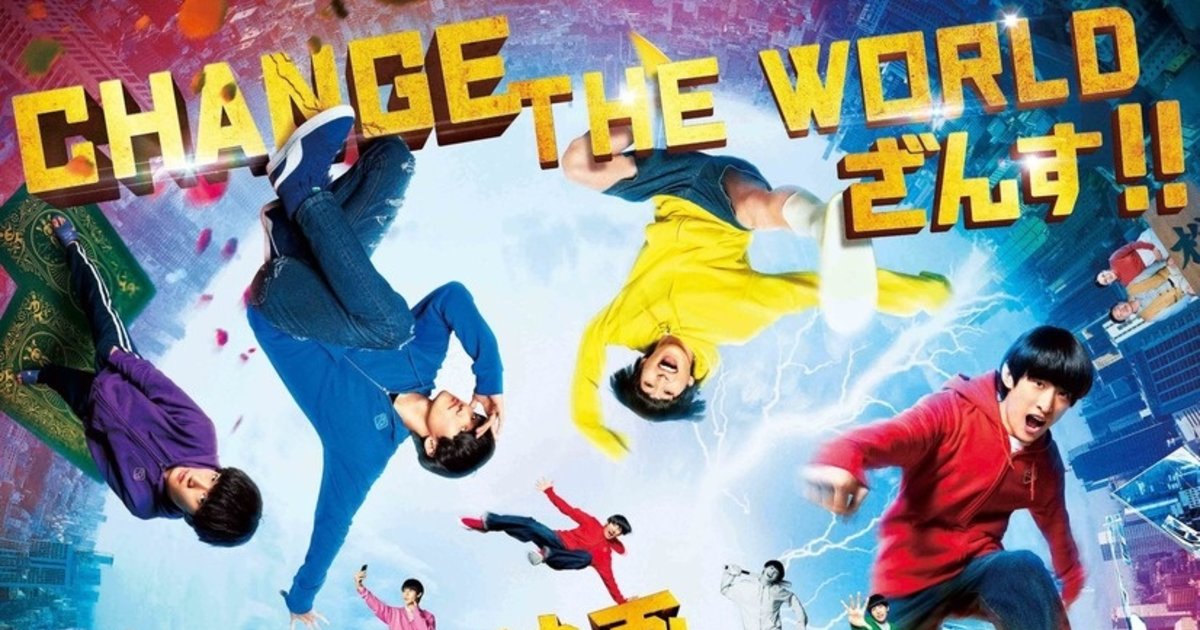 Upcoming live action film Osomatsu-san has released a new trailer featuring its theme song, as well as a new visual!

Set 10 years after the events of Fujio Akatsuka’s comedy manga Osomatsu-kun, Osomatsu-san began as a TV anime that follows the quirky adventures of the Matsuno sextuplets as adults.

The live action Osomatsu-san film will open in Japan on March 25, 2022.