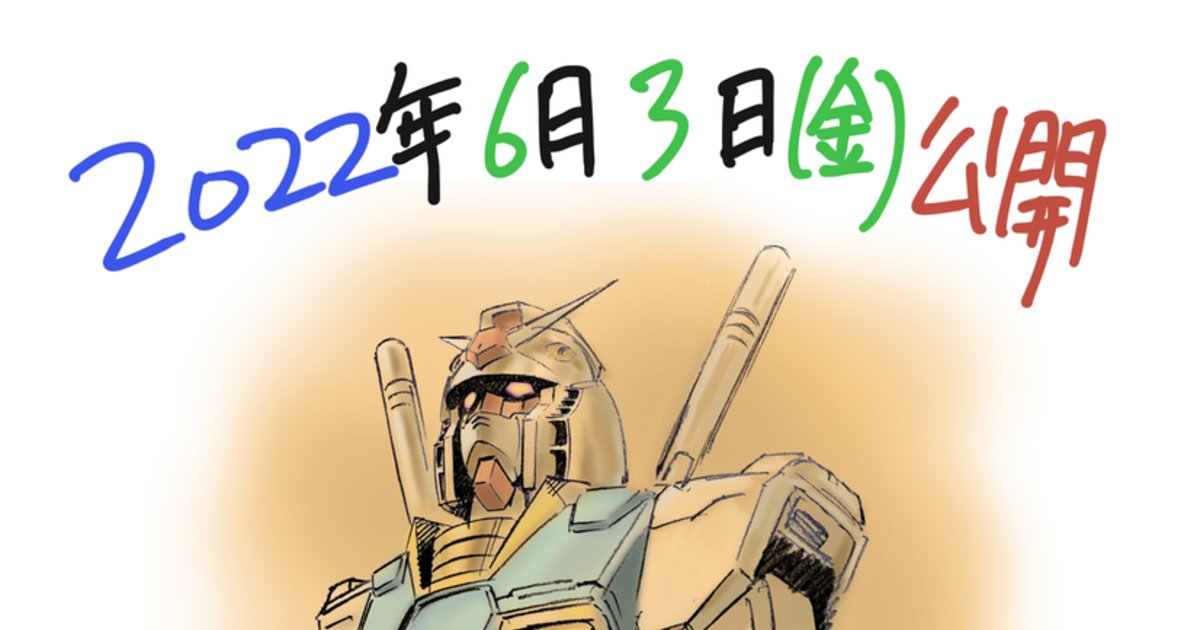 Based on the 15th episode of the original 1979 Mobile Suit Gundam anime, the story follows a 15-year-old Amuro Ray, who ventures to the “Island of No Return” under orders to track down Zeon deserters. There, he finds a man calling himself Cucuruz Doan.