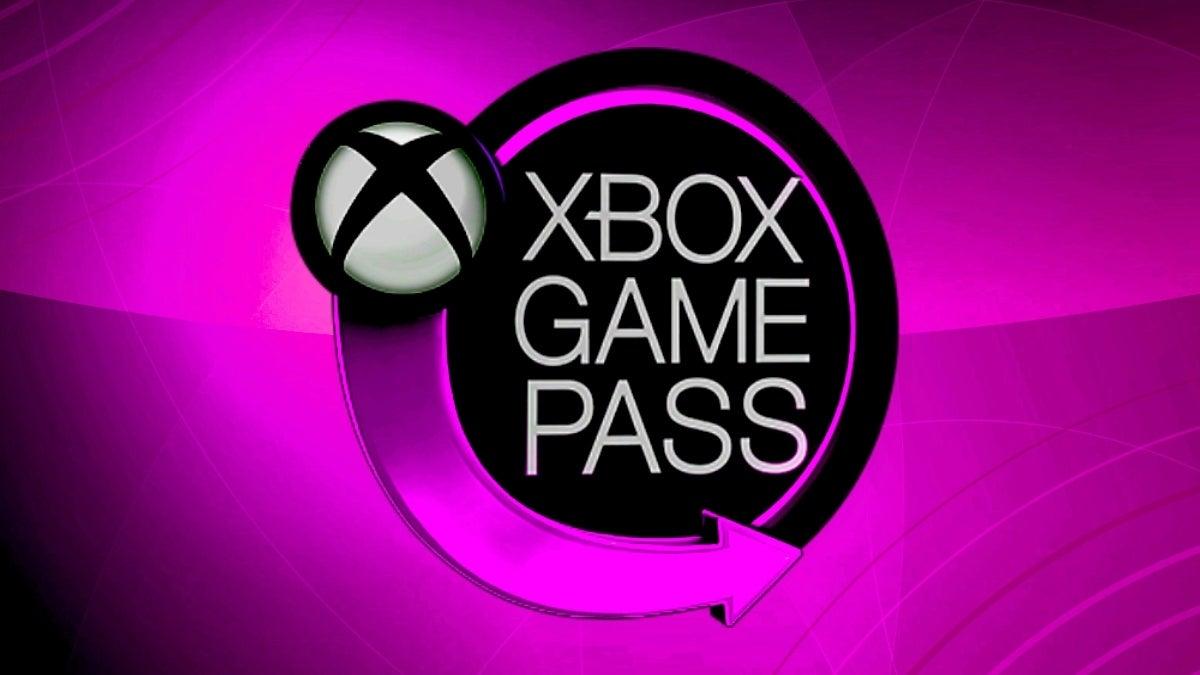 Xbox Game Pass and Xbox Game Pass Ultimate subscribers have three new games to check out. Two of these new games are a late Xbox 360 and a game that was just released today. You can read about both of those here. The third and final game is the most notable, as it’s not only the highest-rated of the three games, but it was a much more high-profile release than the aforementioned pair of titles.

If you haven’t booted up Xbox Game Pass yet, this third game is Telling Lies, which is now available via both versions of the subscription service. We don’t know how long it’s available for, but we do know that as long as it’s in the Game Pass library, it’s available to purchase with a 20 percent discount, if you’re a subscriber, of course.

“Telling Lies is a full-motion video narrative-based game that debuted back in 2019 via developer Sam Barlow and publisher Annapurna Interactive. While Telling Lies was not as beloved or critically acclaimed as Barlow’s previous game, Her Story, it did hold its own in both of these categories, earning a Metacritic score of 84 and 87 at launch, depending on the platform.

“Telling Lies is the new video game from Sam Barlow, creator of Her Story and Silent Hill: Shattered Memories,” reads an official pitch of the game. “An investigative thriller game with non-linear storytelling, Telling Lies revolves around a cache of secretly recorded video conversations.”

“Telling Lies sits you in front of an anonymous laptop loaded with a stolen NSA database full of footage. The footage covers two years in the intimate lives of four people whose stories are linked by a shocking incident. Explore the database by typing search terms, watch the clips where those words are spoken, and piece together your story.