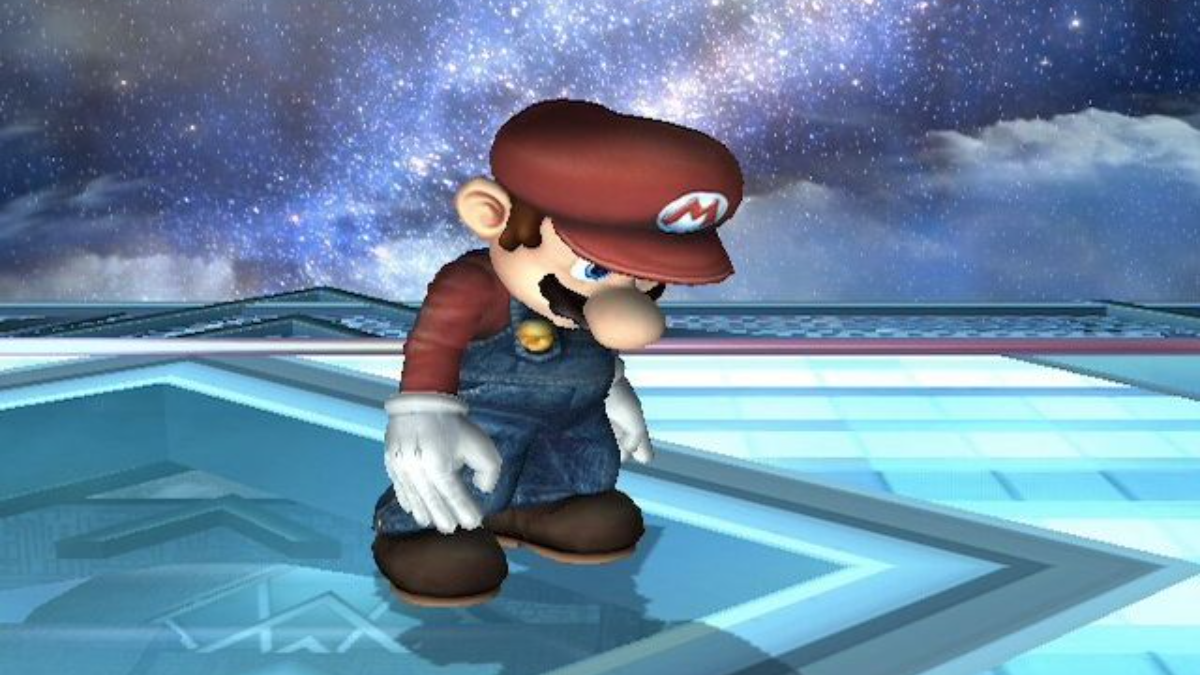 Earlier this week, Nintendo announced a new Super Smash Bros. Ultimate tournament for Nintendo Switch. Set to take place on February 12th, the event allows players to compete for rewards such as My Nintendo gold coins, a Switch travel case, a trophy, and a Nintendo jacket. The lack of any sort of cash prize drew jeers from a lot of players, given the fact that Nintendo has quite a bit of money, especially in the Switch era. Big cash prizes have bolstered the competitive scene for a number of different games, but Nintendo hasn’t followed suit.

Nintendo outlined rules for the tournament in a series of Tweets posted on January 31st. Nintendo’s Tweet announcing the prizes currently has more than 900 quote tweets, most of which are making fun of the company for the meager prizes being given out. One example can be found embedded below.

Fans are clearly disappointed with what Nintendo is offering for this tournament, but this is very much in keeping with the company’s approach to the competitive scene. In 2020, Nintendo president Shuntaro Furukawa praised competitive gaming, but also made it clear that Nintendo isn’t interested in offering cash prizes for tournaments. Furukawa’s comments at the time seemed to imply that cash prizes might make tournaments less accessible to gamers of different skill levels, and that could be true. However, it could also steer competitive gamers away from titles like Super Smash Bros. Ultimate.

While some fans might not be interested in the prizes that Nintendo is offering for the tournament, hopefully players still manage to have a fun and engaging time with it. It might not be financially worth it to “get good” at Super Smash Bros. Ultimate, but that’s not the reason most people play video games anyway. For now, fans will just have to do it for the love of the game!

Super Smash Bros. Ultimate is available exclusively on Nintendo Switch. You can check out all of our previous coverage of the game right here.

Are you disappointed by the prizes for this Super Smash Bros. Ultimate tournament? Do you plan on participating? Let us know in the comments or share your thoughts directly on Twitter at @Marcdachamp to talk all things gaming!