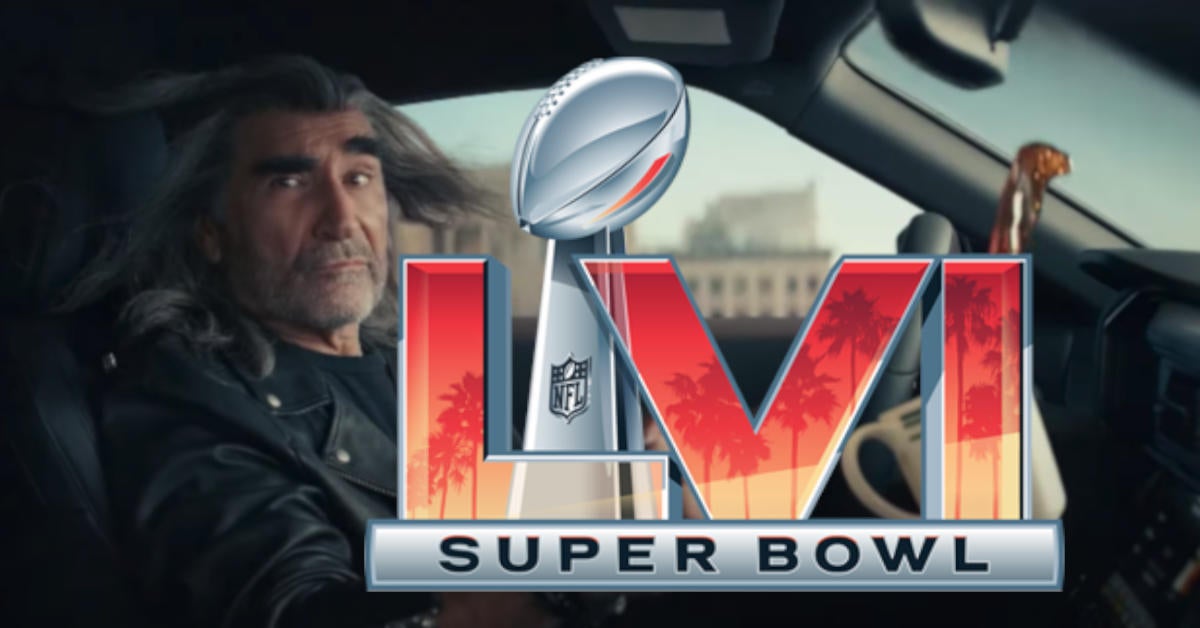 Super Bowl 2022 commercials have hit record high costs, as NBC’s ad inventory for the Super Bowl LVI has all been sold out, across NBC, Telemundo, and Peacock. Reports are that “multiple 30-second spots” were sold for costs reaching $7 million. In general, rates are said to be up 20% over what NBC charged for Super Bowl spots in 2018, the last time the network hosted the big game. Reportedly there are “only a handful” of pregame ad slots for Super Bowl 2022 that stil remain available at the time of writing this.

The COVID-19 pandemic was certainly a disruptive presence for the NFL and the Super Bowl in both 2020 and 2021. From restrictions on the game and the fans, to the lack of products to even advertise (movies, cars – both had major setbacks during the pandemic and are traditional Super Bowl ad showcases). CBS reportedly fetched $5.5 million for its Super Bowl ads in 2021; Fox supposedly got that same price range for its 2020 Super Bowl ads.

There’s plenty of analysis being done about this year’s Super Bowl and its ads, as industries try and recover from the turbulent economic waters of the pandemic. Traditional advertisers like movie studios, car manufacturers, beer, soft drink, and food snack makers are said to be joined by newer additions like tech, insurance, travel industries, as well as health and wellness brands. NBC will also be airing the ads across its various platforms (NBC TV, Peacock streaming, and Spanish-language broadcast on Telemundo). The opportunity for more eyeballs on ads certainly helps to justify a spike in cost.

“The NFL has never been stronger and has led us to new records this year,” Mark Marshall, president of advertising and partnerships at NBCU said in a statement. “From Sunday Night Football to Football Night in America and through the nail-biting playoffs, we’ve seen an increased appetite for fans to watch the NFL across all our platforms. This multiplatform consumption has attracted even more advertisers who have the desire for the immediate scaled reach of sports.”

Already the public is loving what these advertisers paid top-dollar for. Arnold Schwarzenegger’s Zeus teaser got the world buzzing for these new Super Bowl ads; superstar chef Guy Fieri kicked off Budweiser’s 2022 Super Bowl ad campaign; and Marvel donated its movie stars Brie Larson, Dave Bautista, and Danai Gurira for an action-packed Nissan commercial with Eugene Levy. And things are just getting started.

Stay tuned to ComicBook.com for all the 2022 Super Bowl commercials.