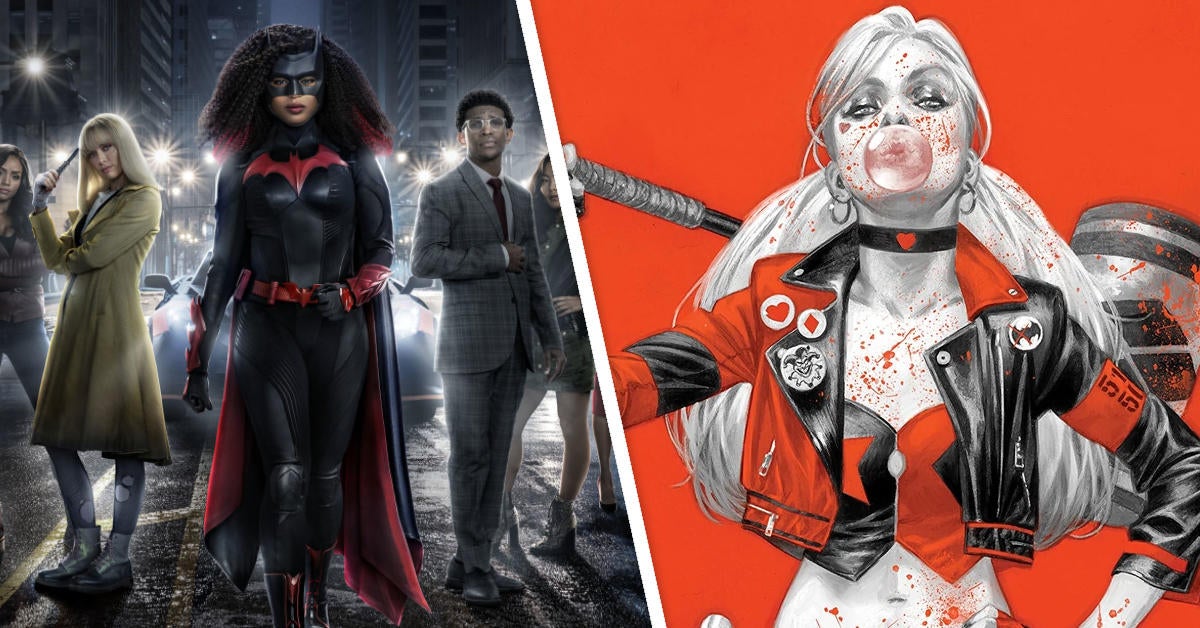 The CW’s Arrowverse of shows have been trucking along for almost a decade, and its various spinoff series have continued to flesh out the universe in some compelling things. Even then, there have still been some questions raised by the Arrowverse’s array of shows that have yet to be answered, years and years after they were initially suggested. Among them is the franchise’s version of Harley Quinn, after Cassidy Alexa briefly played a character who strongly resembled the Queenpin of Crime on a Season 2 episode of Arrow. It was never officially confirmed that the character was canonically Harley Quinn — but thanks to the most recent episode of Batwoman, we have the biggest tease yet. Spoilers for Season 3, Episode 11 of Batwoman, “Broken Toys”, below! Only look if you want to know!

Part of the episode revolved around the introduction of Kiki Roulette (Judy Reyes), who previously created gadgets for Gotham’s original version of The Joker. Alice (Rachel Skarsten) and Mary Hamilton (Nicole Kang) tracked down Kiki, in hopes that she could fix The Joker’s joy buzzer so they could use it on Marquis Jet (Nick Creegan). After Alice and Mary remarked on how bizarre the situation was, Kiki said that she was used to crazy things, because her “therapist was Harleen Quinzel.”

This provides the first canonical mention of Harley in the Arrowverse, after Arrow‘s cast and crew had teased that their series originally had bigger plans for the character all the way back in 2014. While there’s no telling if Batwoman will acknowledge the character beyond that, it does provide a significant bit of worldbuilding in terms of building Kiki’s story in the show.

“Oh my gosh. It was amazing,” director Camrus Johnson told ComicBook.com of introducing Kiki. “What’s funny about Kiki is – that was one of the first huge director decisions that I made for the episode. The character was written very differently, she was written to be around like 30 or so, similar to the rest of the cast. I thought that Judy Reyes would play such an incredible Kiki.”

“I was really glad that I got to cast that role because, at first, I didn’t know how much we were going to play with Kiki in this episode,” Johnson continued. “When I got the scripts, I was like, “Oh, no. Kiki is vital.” I knew that if we had a seasoned, legendary actor that could really come to set and absolutely crush it… If that character wasn’t dynamic and interesting and fun and funny and dangerous and surprising us, the episode probably would’ve fallen through a little bit. So I was so excited to get to go through and cast it myself, and figure out who I wanted to play it. And the actor that I got to play it, I’m such a huge fan of. So the fact that she even said yes made me so happy. She did such an incredible job.”

Batwoman airs Wednesdays at 9/8c on The CW.