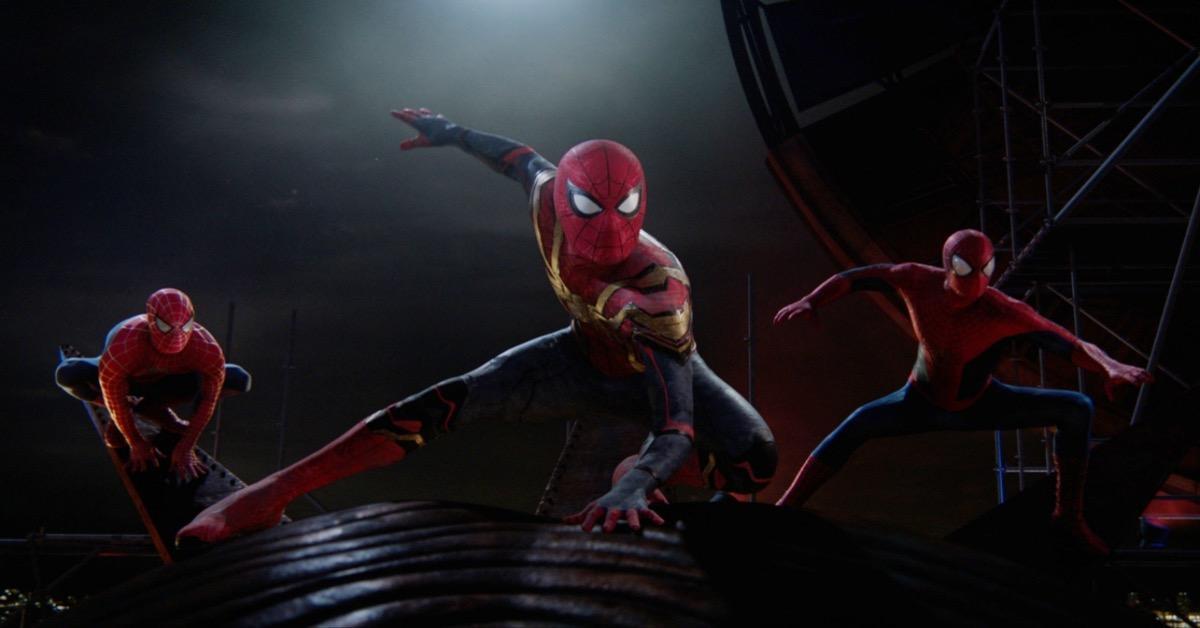 Spider-Man: No Way Home is still on a tear across the box office, and seems to pass a new milestone or record with each passing day. It’s one of the highest-grossing movies to ever hit theaters, and Tom Holland is hyper-thankful for the film’s success. During a stop on the Uncharted press tour, the Spider-Man star was informed just how close No Way Home is to passing Avatar’s spot on the domestic chart.

As you can see in the video below, Holland had no idea just how well the movie was performing. Once the journalist informs him the film is just $20 million from taking over Avatar’s spot, Holland can’t believe what he’s hearing, even looking to his team off-camera for validation.

TOM’S FACE WHEN HE DROPS THE NEWS 😭 pic.twitter.com/FkXWBMrPMC

Now to fact-check the claims in the video, No Way Home isn’t $20 million away from becoming the highest-grossing movie to ever hit the domestic box office. Its current haul of $736 million is roughly $24M less than Avatar’s $760M domestic haul. Avatar and No Way Home are third and fourth place on the charts, respectively.

When combine domestic and international, it’s a slightly different story. Avatar dominates that listing with a global box office haul of $2.84 billion. Endgame is then second at $2.79B while No Way Home is currently in sixth-place worldwide with a total haul of $1.73B. It’s still some $300 million away from passing Avengers: Infinity War and cracking into the top five worldwide.