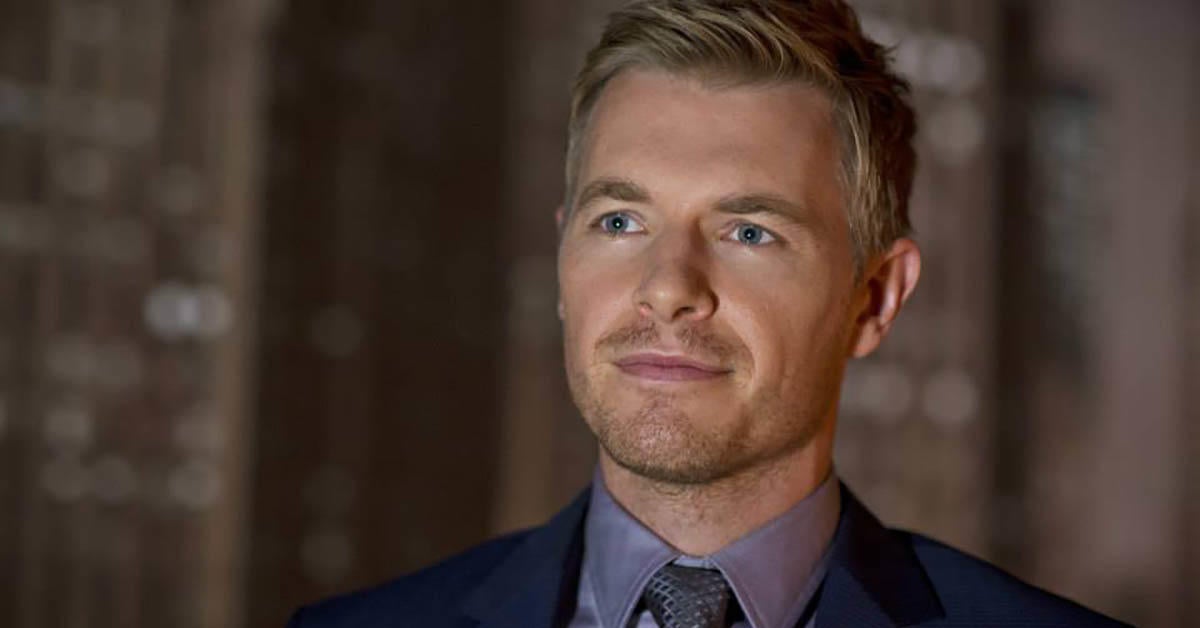 Last fall, it was confirmed that original The Flash cast member Rick Cosnett was returning to The CW series for what was believed to be a single flashback episode in the show’s eighth season. Now, it seems like we’ll be seeing more of Cosnett when the series returns in March. According to Deadline, Cosnett is returning in a recurring status and will appear in at least three episodes. Series showrunner Eric Wallace says that Cosnett’s return as Eddie Thawne will honor the character’s past as well as go somewhere “unexpected”.

“Rick’s been such a fantastic part of our Flash family since S1. And we have been looking for ways to bring him back to the show ever since,” Wallace said. “Fortunately, we’ve been able to do so now in Season 8. And Rick has been fantastic in bringing an exciting new side to his portrayal of Eddie Thawne that both honors the character’s past, but also takes it somewhere unexpected.”

What that “somewhere unexpected” entails remains a mystery, though the report suggested that Cosnett will be playing different characters as part of his return. It’s also unclear if this shift means that we’ll see the actor share screen time with series star Grant Gustin who had previously said they did not.

“I only got to see Rick behind the scenes and hug him—and it felt like no time had passed,” Gustin said. “But unfortunately, we didn’t share any screen time during his return.”

We still don’t know much about what to expect when The Flash returns in March, but as fans saw during the last moments of “Armageddon, Part 5”, Both Nora (Jessica Parker Kennedy) and Bart (Jordan Fisher) appeared in a 2014 photo of the Central City Police Department. Then, a preview for the show’s return in March gave us our first look at Eddie’s return making it seem like the siblings are headed back to where their father’s speedster story starts—which would put them in place to cross paths with Eddie.

If the West-Allen kids do cross paths with Thawne, it could be an interesting experience for them. In the first season of The Flash—which corresponds to the time frame the siblings appear to have dropped into—Eddie was in a relationship with Iris West (Candice Patton). However, as the ancestor of the future-born Eobard Thawne (Matt Letscher), Eddie ended his life in the Season 1 finale to wipe Eobard out of existence, something that clearly didn’t exactly work as well as one may have hoped considering that Eobard Thawne/Reverse Flash continued to be a major threat to Barry through the “Armageddon” event.

Cosnett’s Season 8 return will mark the third time the actor has returned to The Flash after his character’s demise in Season 1. He previously appeared in Season 2’s “Flash Back” and then again as an avatar of the Speed Force in Season 3’s “Into the Speed Force”.

The Flash will return for its eighth season on Wednesday, March 9th at 8/7c on The CW.

Are you looking forward to Rick Cosnett‘s return to The Flash? Let us know your thoughts in the comment section!