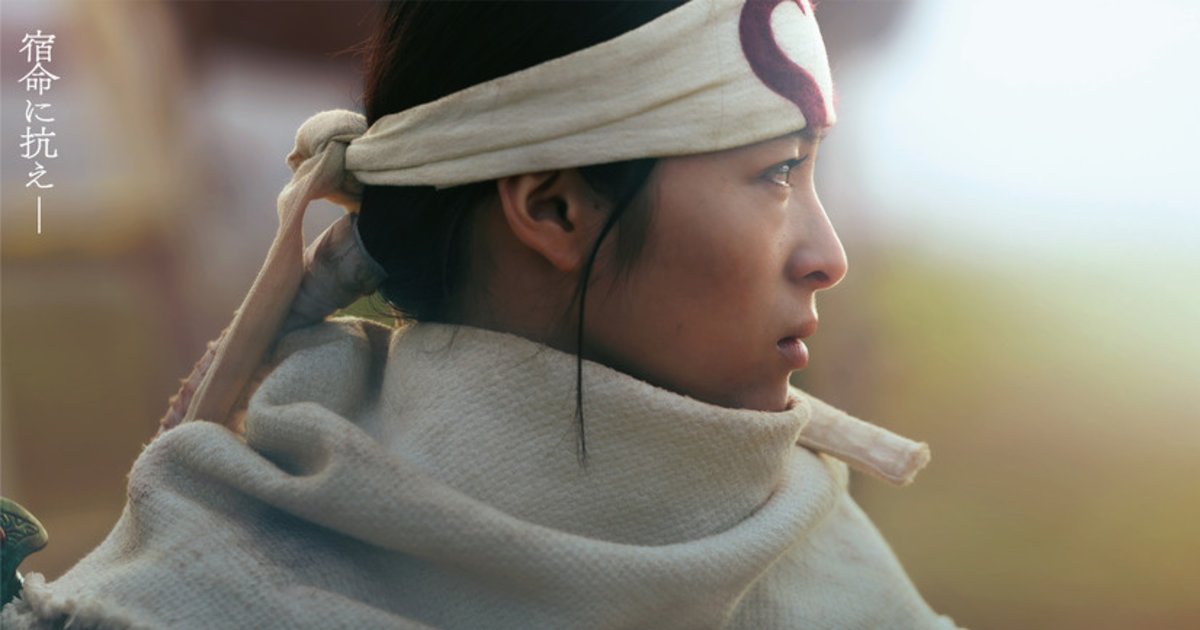 Seino’s previous live action roles include Haruka Kyan in After the Rain and Riko Akasaka in From Today, It’s My Turn!! She also plays a 24-year-old Shizuku Tsukishima in the upcoming live action film adaptation of Studio Ghibli’s Whisper of the Heart.