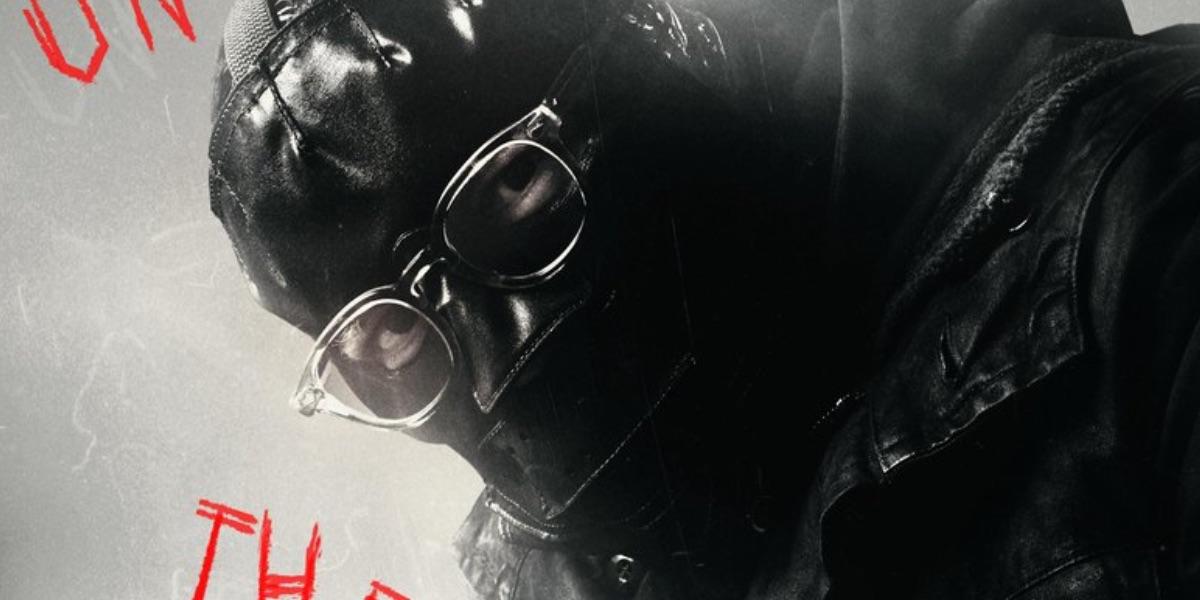 The Batman is bringing out some new posters for the main characters in the film. On Twitter, a big thread gives fans new looks at Batman, Catwoman, The Riddler, and The Penguin. A lot has been made about Matt Reeves’ interpretation of these characters and it seems that the general public is getting more and more amped for another Batman movie. All of the trailers have made it abundantly clear that Paul Dano’s Riddler is gesturing towards some sort of large-scale conspiracy in his schemes for Gotham. Speculation about the true nature of the mystery abounds, but viewers are closer than ever to uncovering the puzzle for themselves when The Batman hits theaters on March 4. Check out the posters down below.

Warner Bros. put out a synopsis for The Batman.

Q: Who’s mean, green, and leaving a crime scene?
A: This guy.

Here’s your exclusive look at Paul Dano as the Riddler. pic.twitter.com/v82Kj3nJ4f

Do you like these Batman posters? Let us know down in the comments!