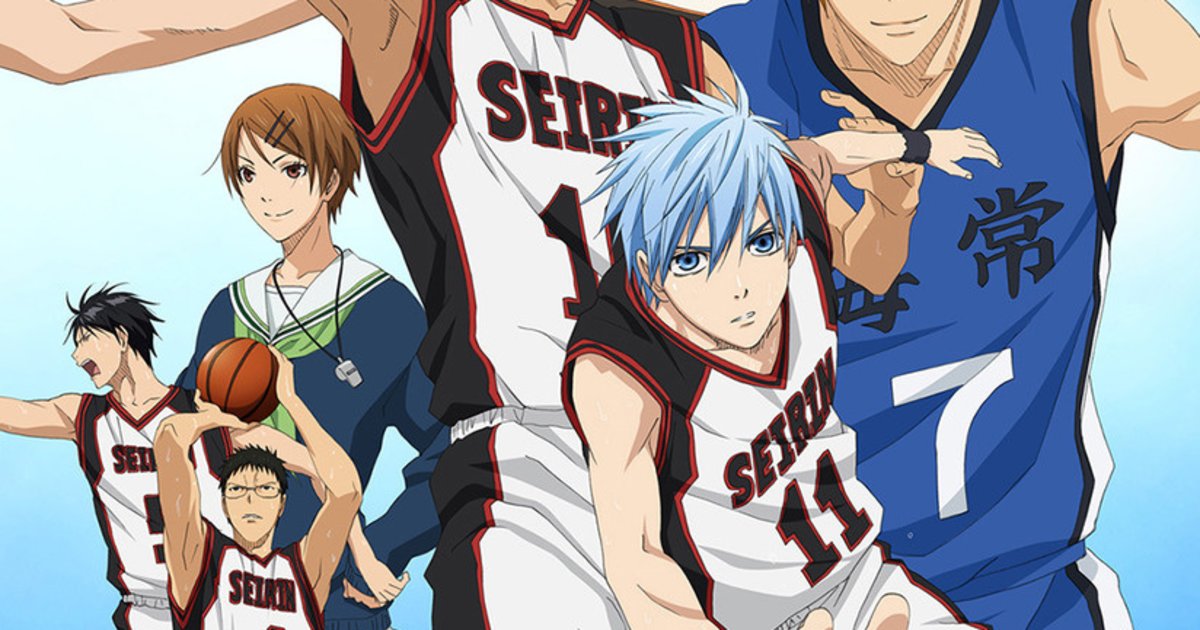 Sports anime Kuroko’s Basketball will celebrate its 10th anniversary with a project that starts this April!

Set to run for an entire year, the project includes a new song by GRANRODEO feat. Kensho Ono (the voice of Kuroko). Production I.G will return to produce an anime music video for the song.

From April, a pop-up shop will also open for a year at Ikebukuro Parco department store. Finally, Ikebukuro’s Namja Town will hold Kuroko-themed events while Namco amusement arcades will offer related prizes throughout the year.