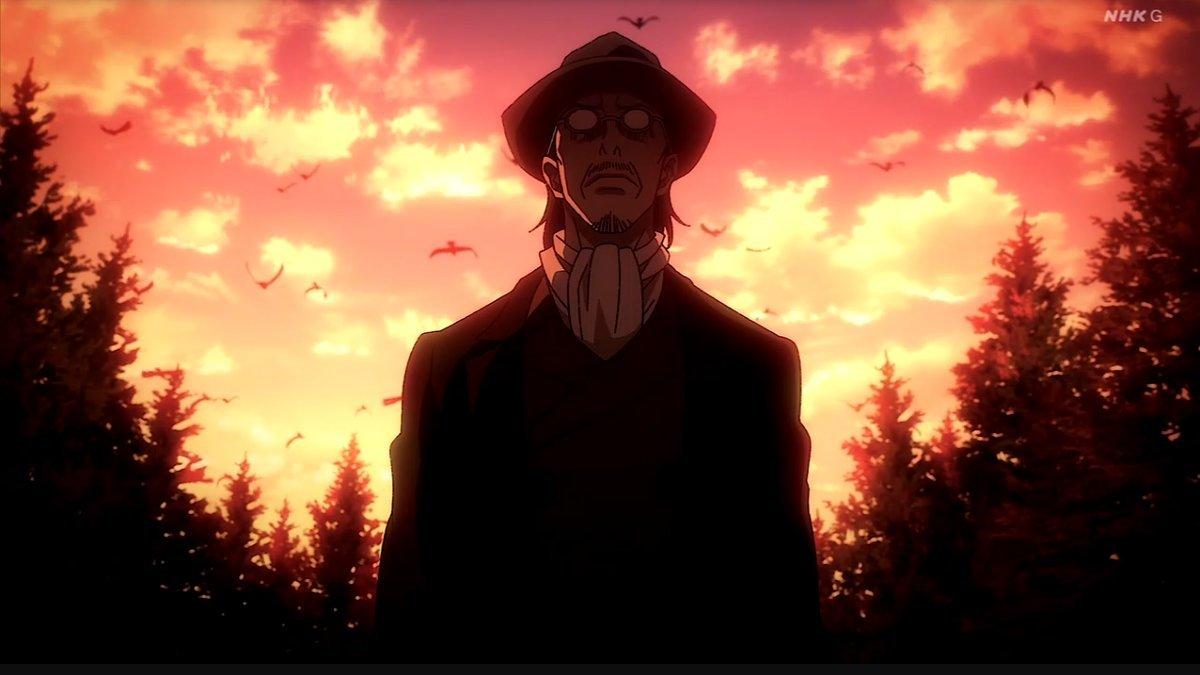 Attack on Titan fans have been counting down the days until season four’s finale since the show made its comeback. Ever since Eren returned to TV, things have been wild for our heroes, and some of the show’s tightest alliances have fallen apart. These days, fans are more preoccupied with the Yeager family than anyone else, and some major revelations were made about the clan this week. But when it comes down to it, Grisha is the star of the anime’s latest episode.

After all, the older man just helped make one of Attack on Titan‘s best scenes in season four. In fact, some fans are calling his most recent appearance one for the books, and it isn’t hard to see why once you watch the clip.

For those caught up with the anime, you will know Grisha went through it in this episode. The man found himself thrust from Marley and into Paradis where he was told to make a new life for himself in the worst way. Grisha tried to turn his life around after marrying once more and having Eren, but his past could not leave him be. After having a vision, Grisha finds himself confronting the Reiss family and is unable to kill them until Eren convinces him from the future.

What follows is one of Grisha’s most intense performances yet, and fans were quick to applaud the character online. Hiroshi Tsuchida, the voice actor behind Eren’s father, has been trending for well over a day online thanks to his work. And as you can see below, Attack on Titan fans are still reeling from his passionate performance.

What do you think about Grisha’s role in season four? Are you surprised by the show’s latest twist? Share your thoughts with us in the comments section below or hit me up on Twitter @MeganPetersCB.

Still can’t conceive just how fucking realistic Grisha’s crying was, it was like a guy I knew was crying desperately in front of me and I had no way to help him.

A Moment to Recognize

I want to take a moment to appreciate the voice acting performance of hiroshi tsuchida (grisha’s va). his performance in this episode among the greatest ones I have ever seen.

his performance not only depicted the pain & suffering of grisha but also elevated it’s impact on me. pic.twitter.com/AwJjEQpEg5

2 of the best plot twists in anime history held together by grisha, a man who has been dead in the story since the 2nd episode. genius story crafting to constantly shift the entire scope of a work while still remaining incredibly coherent, isayama is a generational talent pic.twitter.com/BR9bdLJjLR

#AttackonTitanFinalSeason EPISODE 79 SPOILERS
.
CAN WE TALK ABOUT HOW MAPPA ATE IN THIS SCENE? WOW
EVERY EPISODE I AM REMINDED ON HOW AMAZING THE STORYLINE IS AND HOW IT IS ALL BROUGHT TOGETHER
ISAYAMA U R AMAZING, MAPPA IS AMAZING
AMAZING EPISODE BY EREN ZEKE AND GRISHA WOW pic.twitter.com/jU97RR9A1U

It astounds me that Grisha’s voice actor (Hiroshi Tsuchida) hasn’t been in that many anime and had even less major roles when compared to most other notable Japanese seiyuu’s. Because this man’s performance is award worthy! He kills every single scene he’s in!#Shingeki pic.twitter.com/1OeXhu28Ki