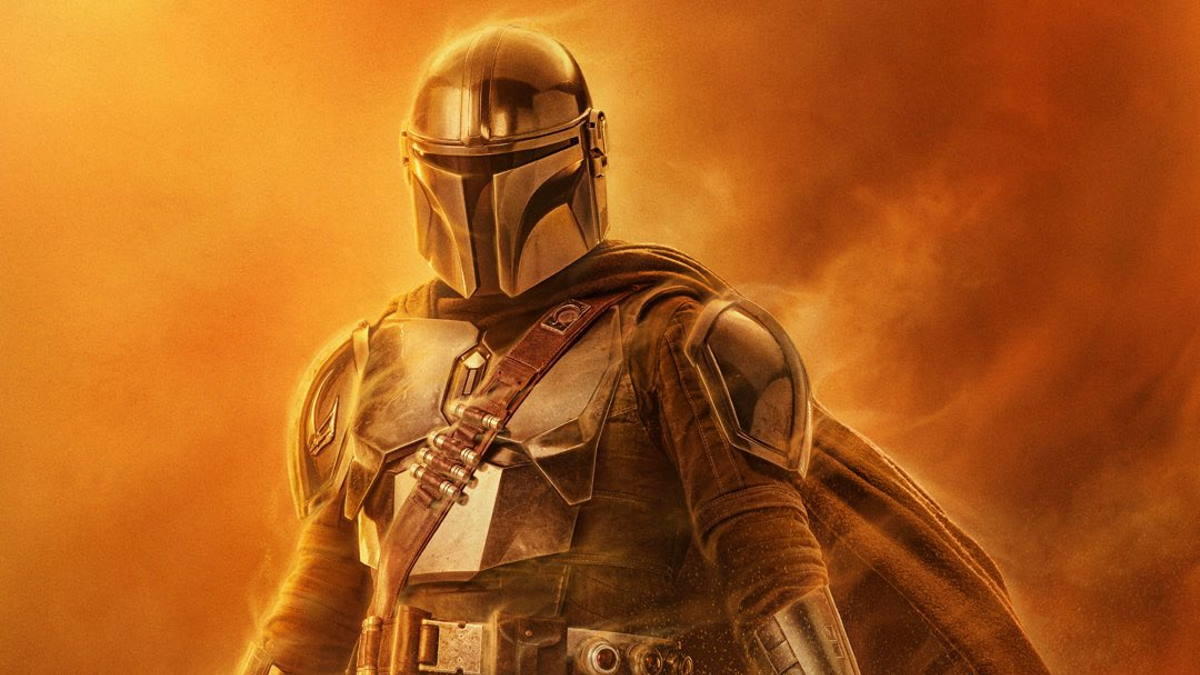 Last week’s episode of The Book of Boba Fett proved controversial as it was Boba Fett free. Instead, the interlude “Chapter 5: Return of the Mandalorian” caught up with Din Djarin’s activities since The Mandalorian Season 2’s conclusion, thus setting the stage for The Mandalorian Season 3. Now Din Djarin is featured on a The Book of Boba Fett character poster, wielding the mighty weapon called the Darksaber. He’s not the only character from the episode getting a poster. Amy Sedaris’ scrappy mechanic Peli Motto, who helped build Din’s new ship, also gets a poster, as does Emily Swallow’s Mandalorian leader known as the Armorer. You can see all three posters below.

“Return of the Mandalorian” saw Din Djarin reuniting with his Mandalorian tribe after they scattered in The Mandalorian‘s first season. Only three of them remain, and now Din Djarin is exiled until he atones for removing his helmet. That’s why he seeks Peli Motto’s help, that he may travel to Mandalore and seek the river that will grant him absolution.

This is the way.

But first, Boba Fett needs a favor. Fennec Shand shows up at the episode’s end looking to hire Din to help fight Boba Fett’s war against the Pykes Din offers to do the job for free.

What’s interesting is that Din Djarin’s surprise appearance may not even be the most surprising the series has to offer. Star Temuera Morrison has teased that more surprises are to come, particularly in the final episode. “Yes, full of surprises,” he told The Hollywood Reporter. “The Book of Boba ‘full of surprises’ series. Yeah, we’ve got some good stuff coming up. Ooh, wait till episode seven, wow!”

The Book of Boba Fett spins out of The Mandalorian Season 2. The series sees legendary bounty hunter Boba Fett and mercenary Fennec Shand navigating the galaxy’s underworld when they return to the sands of Tatooine to stake their claim on the territory once ruled by Jabba the Hutt and his crime syndicate.

What do you think of the new The Book of Boba Fett character posters? How did you feel about The Mandalorian taking over the series for an episode? Are you excited for Din Djarin and Boba Fett to team up in future episodes? Let us know what you think about it in the comments section. The Book of Boba Fett debuts new episodes weekly on Wednesdays on Disney+.