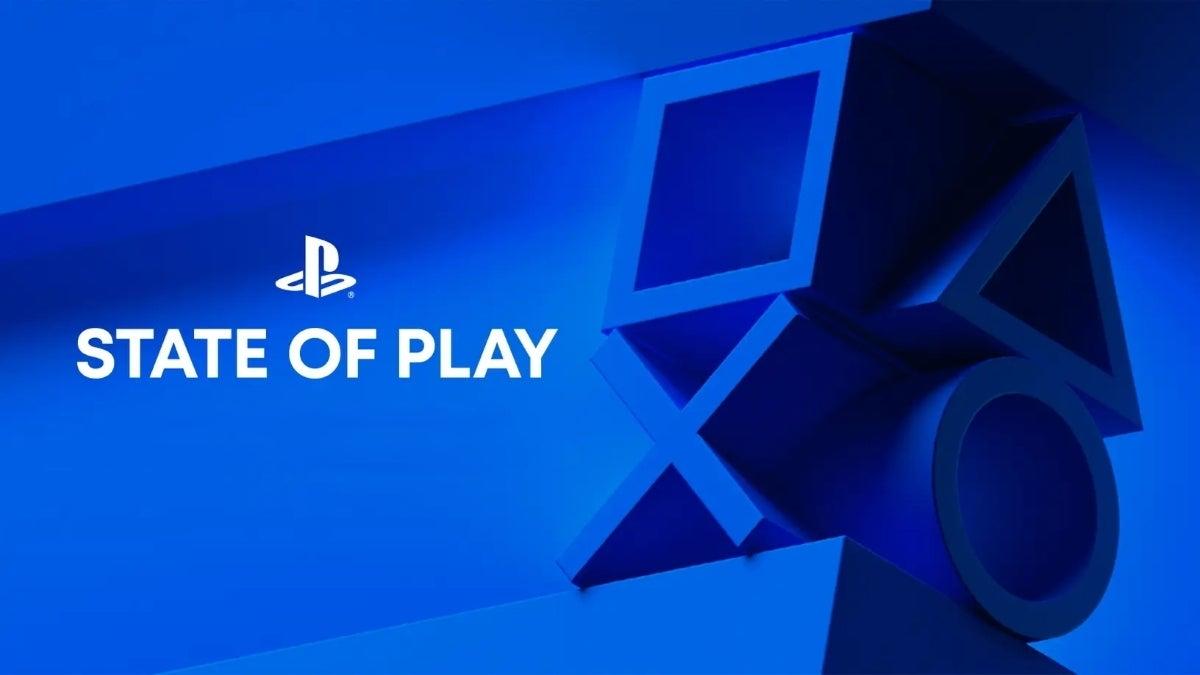 Following rumors of a new PlayStation State of Play happening in early February, PlayStation this morning actually announced that the first State of Play for 2022 will officially happen on February 2nd. The new presentation will apparently focus on the upcoming video game Gran Turismo 7, which is currently set to launch on March 4th for the PlayStation 4 and PlayStation 5.

Broadly, it would seem that the new PlayStation State of Play will exclusively focus on offering an in-depth look at the features and modes of the new racing video game. While the wording technically leaves room for there to be other announcements or the like attached to the presentation, history indicates that this is unlikely. There have been rumors of a possible delay for Gran Turismo 7, and if that has any truth to it the PlayStation State of Play would almost certainly be where we would all find that out.

As noted above, the first PlayStation State of Play is set to take place on February 2nd at 5PM ET/2PM PT. Gran Turismo 7, developed by Polyphony Digital and published by Sony Interactive Entertainment, is currently scheduled to release for the PlayStation 5 and PlayStation 4 on March 4th. It had previously been expected to release at some point in 2021. The PlayStation 5 itself is now available with the version containing a disc drive running $499 while the all-digital console costs $399 — if you can find either of them in stock. You can check out all of our previous coverage of the upcoming racing video game right here.

What do you think about what we have seen of Gran Turismo 7 so far? Are you looking forward to the new information about the video game set to be revealed during the PlayStation State of Play this week? Let us know in the comments, or feel free to reach out and hit me up directly over on Twitter at @rollinbishop to talk about all things gaming!