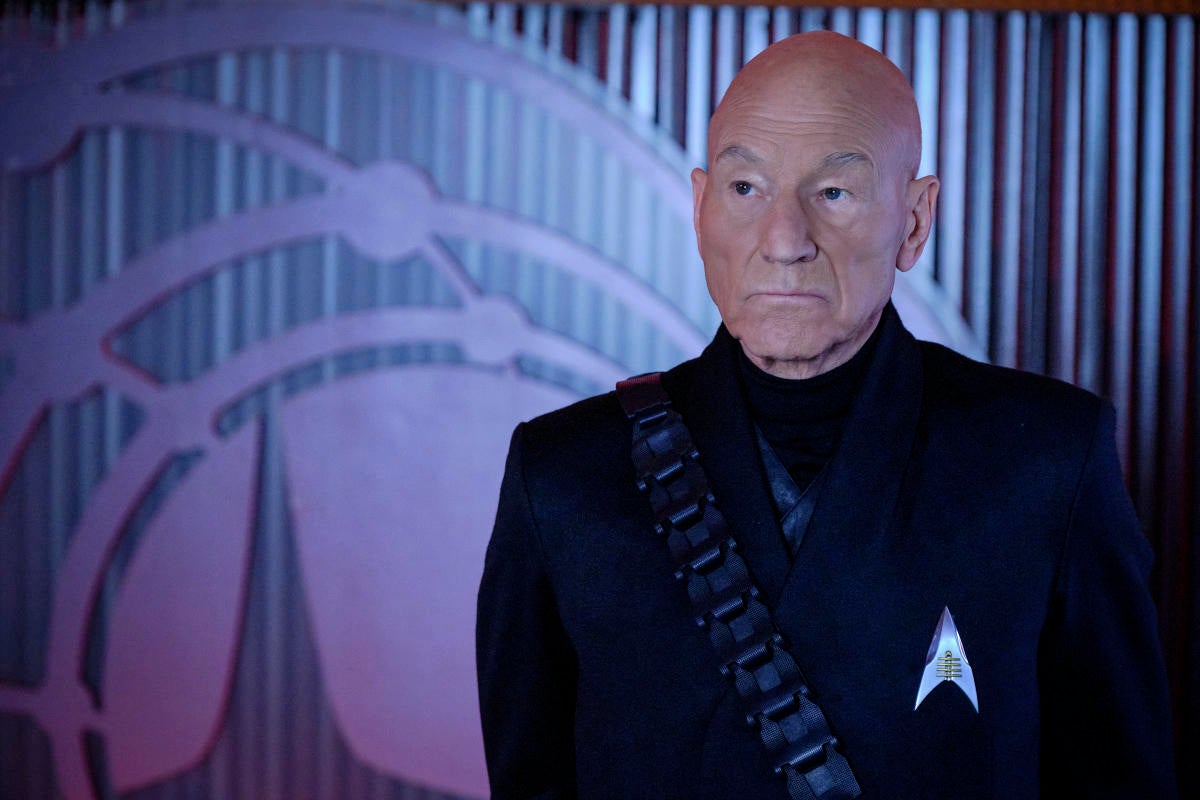 According to the showrunners, Star Trek: Picard Season 3 will be a universe-altering Star Trek event. Terry Matalas and Akiva Goldsman spoke to SFX magazine as part of a more extensive cover feature ahead of Star Trek: Picard Season 2’s premiere. With production on season three already nearing completion, the showrunners could also hint at things to come. When SFX asked about the weight of canon bearing down on Picard‘s second season, Matalas says, “Not so much in season two,” but that season three is another story. “Definitely in season three, there are some game-changing Star Trek universe ideas. Season two, as epic in scope as it is, is an intimate story.”

Matalas suggests that Star Trek: Picard Season 3 may tie into the cinematic adventures of the Star Trek: The Original Series crew. “There are a few nods to the Kirk movies,” he says. “I grew up with the original series and the Kirk movies. That’s my Star Trek. So you’ll see a few of those things kind of tie some Star Trek together. And I think Akiva has constructed a really fascinating and heartbreaking psychological exploration of Picard that no one is expecting.”

For his part, Goldsman remains tight-lipped about Picard‘s third season. “I have no words for you about season three except to say you should watch it,” he says.