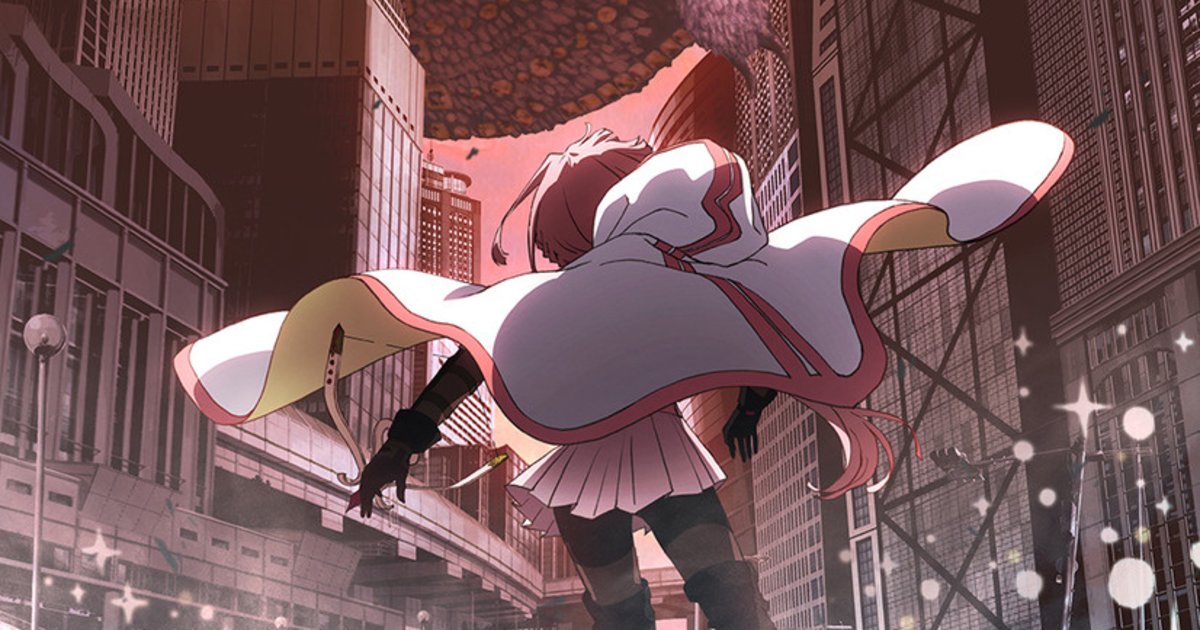 Adapted from the popular smartphone game of the same name, the series is a spin-off to hit anime Puella Magi Madoka Magica. The story follows kindhearted middle schooler Iroha Tamaki, who fights witches armed with her trusty crossbow but is unable to remember why she made her fateful deal with Kyubey. Hearing of a town where magical girls can be saved, she ventures to Kamihama but discovers that the witches there are far more powerful than expected.

Its first and second seasons aired in 2020 and 2021 respectively. The upcoming third and final season was originally slated to air in late 2021 but was rescheduled for spring 2022 due to production issues.