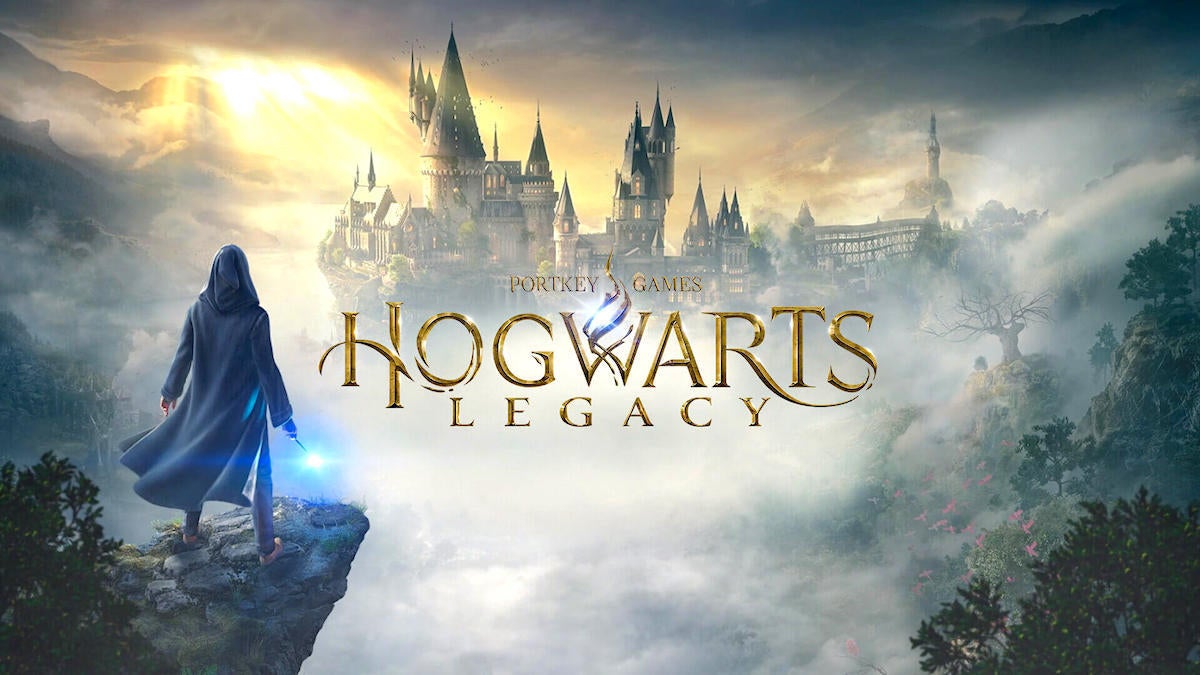 A new report about Hogwarts Legacy has surfaced online, providing PC, PS4, PS5, Xbox One, Xbox Series S, and Xbox Series X players information about the game’s release date and next trailer. The information comes the way of AccountNGT, a new leaker on the scene who has been quickly rising to prominence for accurate leaks pertaining to Star Wars Eclipse, GTA Online, and Hogwarts Legacy. According to the industry insider, Hogwarts Legacy is currently scheduled to release sometime in September. Officially, it’s simply slated for a “2022” release, so this is the most narrow release window so far, but it’s still not a precise release date.

Adding to this, AccountNGT claims the next trailer will feature a rundown on the various skills and abilities in the game, and it’s scheduled to drop in February or March as part of a PlayStation State of Play. Unfortunately, this is the extent of the report. What is here — beyond the September release window — echoes previous reports about the game from the leaker and other sources. Still, like the narrowed release window, it should be taken with a grain of salt. Not only is this information unofficial, but it’s subject to change.

There have been other rumors claiming the game is having development issues and going to be delayed to 2023, but since then, WB Games has reaffirmed the 2022 release window more than once, suggesting these particular rumors aren’t accurate, or at least not entirely accurate.

Hogwarts Legacy is in development for the PC, PS4, PS5, Xbox One, Xbox Series S, and Xbox Series X. For all of our past and extensive coverage on the upcoming Harry Potter game, click here.

“Experience Hogwarts in the 1800s,” reads an official blurb about the game. “Your character is a student who holds the key to an ancient secret that threatens to tear the wizarding world apart. You have received a late acceptance to the Hogwarts School of Witchcraft and Wizardry and soon discover that you are no ordinary student: you possess an unusual ability to perceive and master Ancient Magic. Only you can decide if you will protect this secret for the good of all, or yield to the temptation of more sinister magic. Discover the feeling of living at Hogwarts as you make allies, battle Dark wizards, and ultimately decide the fate of the wizarding world. Your legacy is what you make of it.”