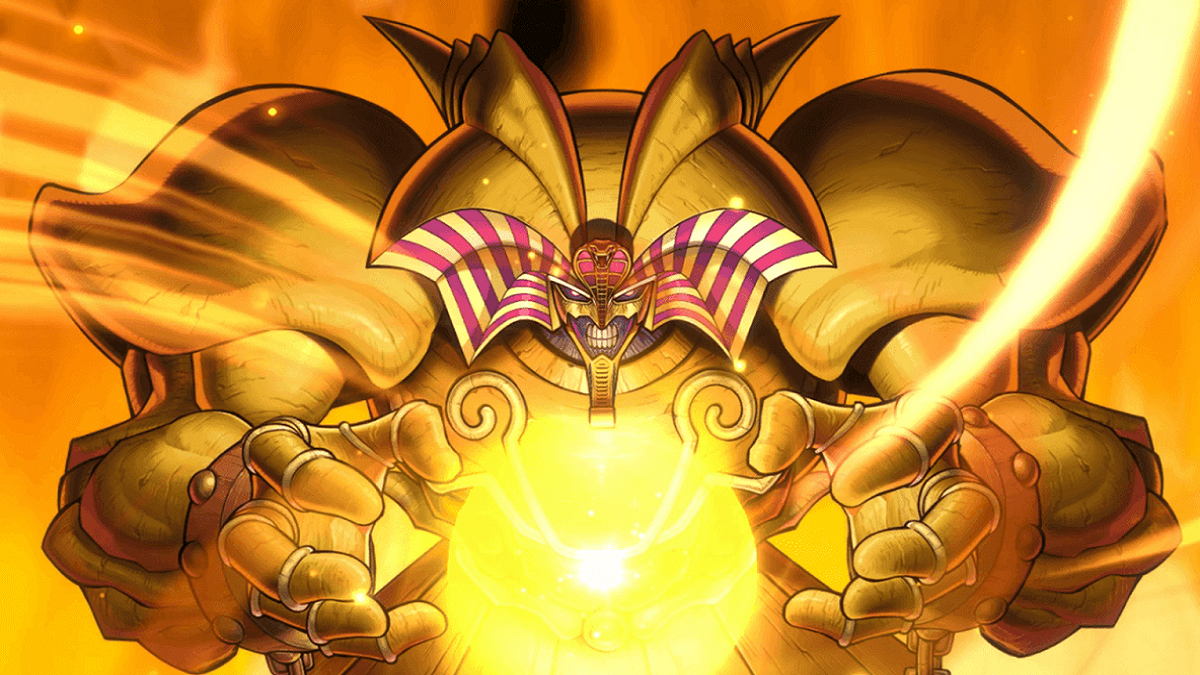 Yu-Gi-Oh! Master Duel released on Steam on January 18th, and the game has already found a lot of success! At the time of this writing, Master Duel ranks third on the platform in terms of player count, just behind Counter-Strike: Global Offensive and Dota 2. According to SteamDB, the game’s peak today was 226,802 players, with an all-time high of 262,689. These are very impressive numbers for the free-to-play game, and it shows just how much fans have been enjoying it over the last few days! It’s unclear whether the Konami game will continue to find this kind of audience, but things are looking good so far.

For those unfamiliar with Yu-Gi-Oh! Master Duel, Konami calls it “the definitive edition of the competitive card game.” Master Duel allows players to compete against one another in an online version of the popular TCG. Players can build their own decks in the game, with more than 10,000 unique cards to choose from. While the game seems to be a good entry point for beginners, it seems like a safe bet that a lot of the Steam players are longtime fans that might have fallen out of the TCG over the last few years.

In addition to the game’s strong Steam numbers, Yu-Gi-Oh! Master Duel also has earned “Mostly Positive” reviews from the Steam community. More than 16,000 players have now shared their thoughts on the game. Some have praised the way Master Duel teaches the mechanics of the TCG, though others have found difficulty with how the game matches up players online; unfortunately, it seems some of the most knowledgeable players have made it a little difficult on newcomers. It’s possible Konami will make some adjustments given the game’s popularity, but for now, we’ll have to see. Either way, it’s definitely surprising to see these kinds of strong numbers for Yu-Gi-Oh! Master Duel!

Have you checked out Yu-Gi-Oh! Master Duel on Steam? Have you been enjoying the game so far? Let us know in the comments or share your thoughts directly on Twitter at @Marcdachamp to talk all things gaming!