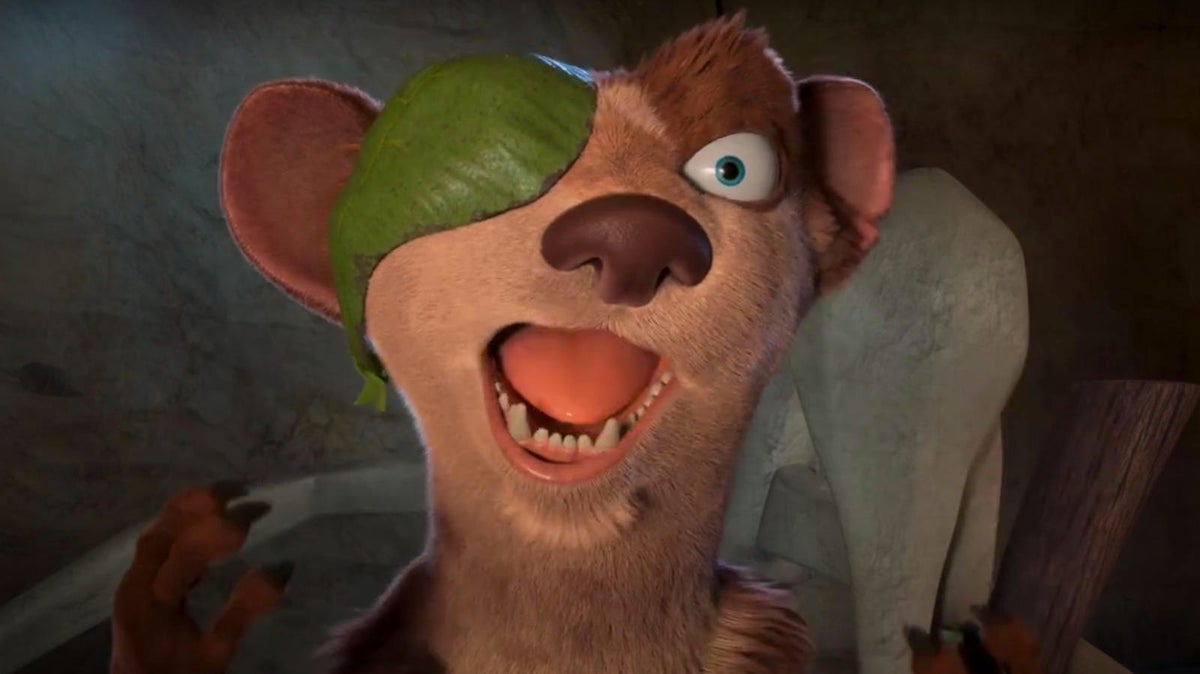 The Ice Age franchise has finally returned, but its first Disney+ original film will be telling a different kind of story than the Ice Age movies you’re used to seeing. The Ice Age Adventures of Buck Wild shifts the attention away from the herd and focuses on Simon Pegg‘s adventurous weasel, Buck. After appearing in two previous Ice Age movies, Buck Wild gets to be the star, and producer Lori Forte couldn’t think of a better character to help usher in this next chapter of Ice Age storytelling.

“I think he’s just become a beloved character, not only for us, but for audiences,” Forte told ComicBook.com in an exclusive interview. “He’s an eccentric character, he’s wacky, he’s joyful, he’s lovable. He’s an action adventure hero and he’s so physical. He’s funny and he’s a protector and guardian of the lost world of dinosaurs. I mean right there, it feels like this is a character you want to spend time with, you want to get to know a little better than we’ve been able to get to know him in the other movies. He’s so unique because he’s been down there so long. He’s lived a solitary life, now let’s see him with other characters and see how he can grow and change.”

“And obviously the lost world is a place that we definitely wanted to go back to,” Forte continued. “It’s just so fantastical and magical and it’s got peril and it’s got carnivorous plants and it’s got just all kinds of things that you want to be a part of. So that’s the place we wanted to tap into. It seemed like a no-brainer to go back and start there.”

Beloved characters like Manny, Sid, and Diego have small roles in Adventures of Buck Wild. Crash and Eddie, however, are a major part of the story. In fact, it’s their obsession with breaking off on their own that kicks the entire film into gear. For the creative team, this movie presented a chance to make those two characters more than just the franchise comic relief.

“Bringing Crash and Eddie in, obviously we always have love for our characters that we’ve grown up with, but now it’s time to watch them grow even more,” said Forte. “Time has passed since Ice Age: Collision Course and where are these characters now? Well now they are at the point where Crash and Eddie are feeling they want their own independence so they’re going to go off and realize that maybe they shouldn’t have gone off or will they be able to step up in the end.”

The Ice Age Adventures of Buck Wild debuts on Disney+ on January 28th.