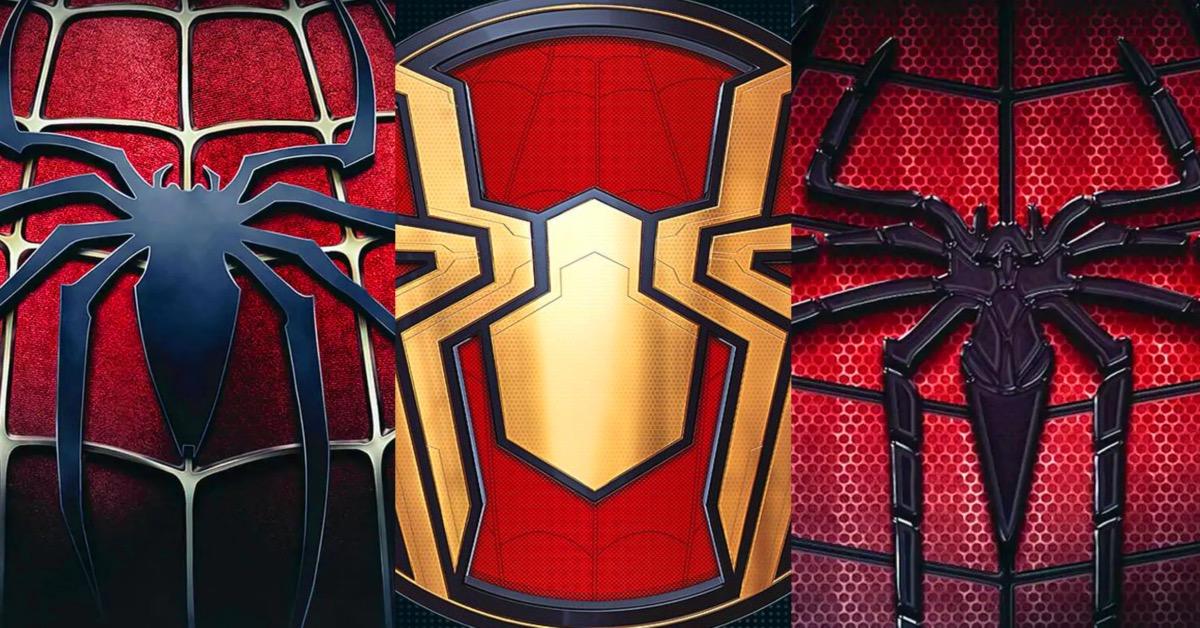 Long before Andrew Garfield and Tobey Maguire showed up to the Spider-Man: No Way Home set, Tom Holland started counting down the days to their arrival. Holland is the third actor to play a live-action version of the beloved Peter Parker in the past two decades, and he was as nervous as can be to do so. “Daunting,” even, if you ask Holland.

“It was very daunting, because we were a long way into shooting before you guys [Garfield and Maguire] showed up, you know we were maybe three months into principal photography, and the date of the other Spider-Mans are coming was etched on my calendar,” Holland recently said in a panel hosted by Deadline.

As the time to film with his predecessors drew near, Holland even asked two of his closest friends to be there when the trio rehearsed their first scenes together. “I realized I had nothing to be nervous about, but on our first at our first rehearsal, I had asked Jacob [Batalon] and Zendaya to come with me to just be there as like my support system,” the actor remembered. “Like, I’m gonna go meet these guys I’m really nervous about it, because we have to read the scene and I don’t know how this is gonna go because we’re all playing the same character and we all have to bring our own kind of heart and soul into this.”

Holland then recalled the meetup itself, where all three Parkers got dressed up in their suits to film some additional material.

“It was really strange and almost a little unfair how they had us put the suits on and then just jump around in front of a camera together like that was one of the most bizarre experiences of my life,” he concluded. “Again, Jacob and Zendaya were there for that to support me, but it was an amazing experience and from day one it was a roller coaster that i didn’t want to get off of.”