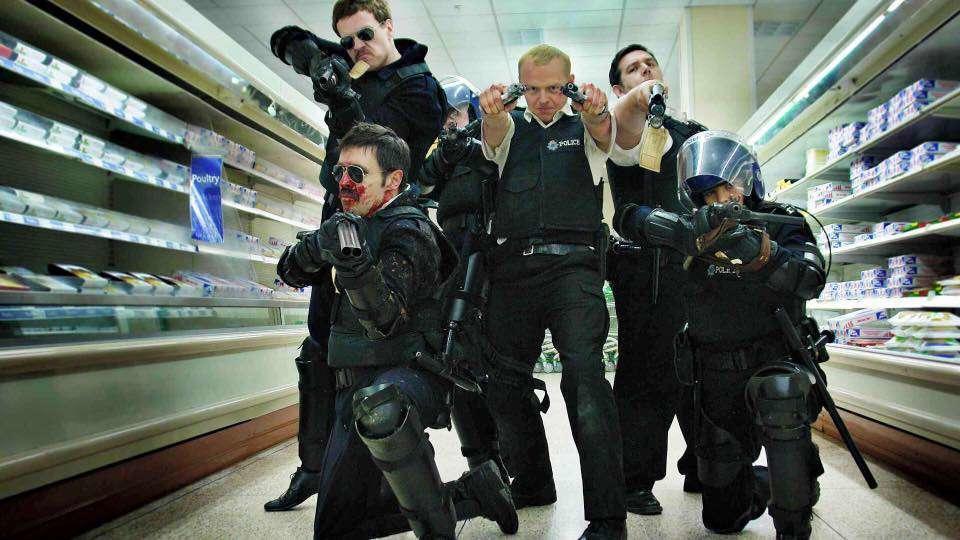 Edgar Wright’s trilogy of collaborations with Edgar Wright and Simon Pegg, known as the “Three Flavors Cornetto Trilogy,” are some of the more beloved entries in the world of genre comedies, leading fans to hope any of the three installments could get a follow-up, but Pegg himself recently detailed how, despite his love for those characters, he and Wright prefer to venture into uncharted territory than relive the past. If pressed, however, his character from The World’s End would be the figure he would be most interested in exploring, given the way that film’s conclusion teases a number of new adventures for Gary King.

“I’d love to play Gary King again from The World’s End because I really, really loved playing that character,” Pegg confirmed to /Film. “Edgar and I tend not to dwell on the past. We don’t do sequels to our movies because we just always want to keep things moving, do different things. And people always ask us about sequels, and we always say no. I think that will always be the case, but in an imaginary kind of scenario where we did do a sequel, I would definitely do a kind of post-apocalyptic World’s End sequel with Gary off in the wilderness with his blank friends fighting.”

With the trilogy, Shaun of the Dead was the horror installment, Hot Fuzz was the action experience, and The World’s End served as the sci-fi adventure, all of which brought with them the signature charm and hilarity of Wright and Pegg collaborations. Given the wordplay, Wright and Pegg have previously joked about a Shaun sequel entitled “From Dusk Till Shaun,” with Pegg even having crafted a treatment for such an adventure. However, there has never been any authenticity to that follow-up adventure moving forward.

Pegg did go on to note how the films do come with the inherent potential to get sequels, even if they would never actually pursue them.

“It would be a different film, and Hot Fuzz definitely lends itself to a sequel because Hot Fuzz is an origin story, really,” Pegg pointed out. “It’s about those two cops becoming hot fuzz at the end. There’s a reason why the title is at the end of the movie. It’s because by that time they’ve become these two super cops. But as I say, Edgar and I are always like, we don’t really want to just rinse our ideas for cash. We’d kind of like to move on and do things.”

Stay tuned for details on Pegg and Wright’s future projects.

Which of the three films would you like to see get a sequel? Let us know in the comments below or contact Patrick Cavanaugh directly on Twitter to talk all things horror and Star Wars!