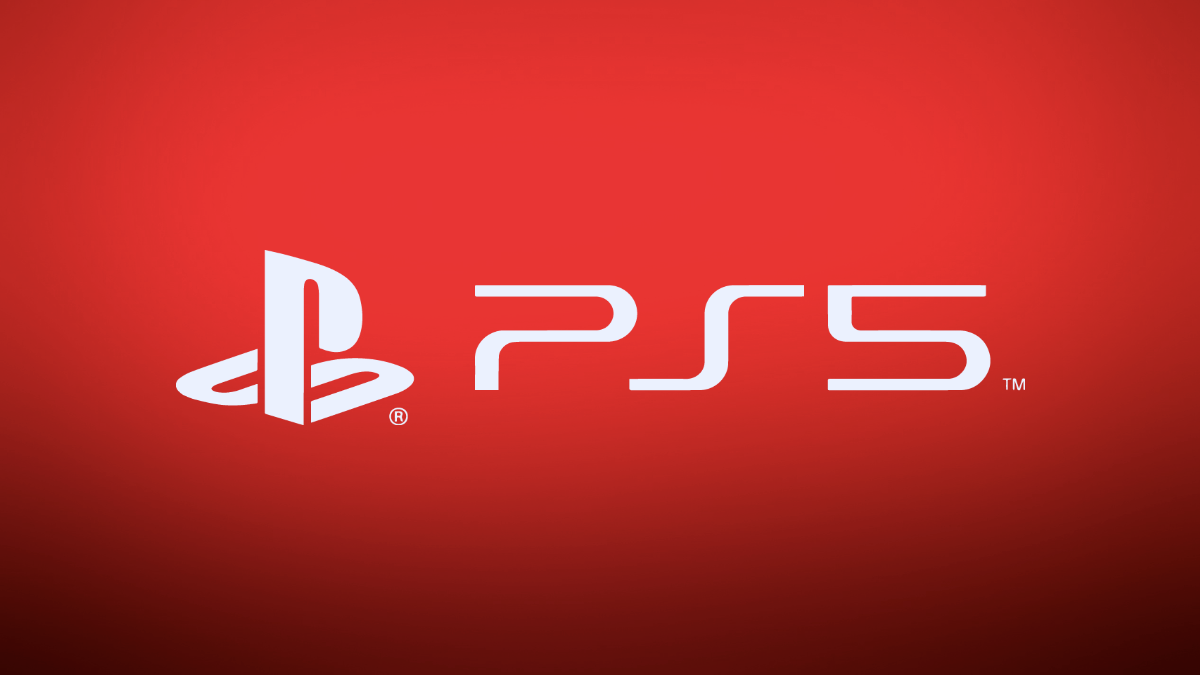 Yesterday, Sony seem to surprise PlayStation fans with a long-awaited PS5 feature out of nowhere. And it did, however, the feature has since been removed, well, for some. At the time of its release, there was no word from Sony about it, suggesting its addition was a mistake. Since then, and since the removal, there’s still been no word from Sony, seemingly confirming this suspicion. That said, if the feature was accidentally released early, it’s likely because its official rollout is imminent.

If you missed it, yesterday the PS5 was mysteriously updated with the ability to view and download screenshots and clips directly through the PlayStation app. Not long after this, some PS5 users began to report that the feature had seemingly been removed. That said, making the situation stranger was that while it was removed for some, it wasn’t for others. In fact, at the moment of writing this, some PS5 users still have access to the new feature, though it remains to be seen for how long.

Sony have finally added the ability to view and download screenshots and clips directly through the PlayStation app! #PS5 pic.twitter.com/CwR79rsrYs

It’s currently unclear what is going on. That said, the feature is completely functional, which is more evidence that its official rollout is imminent, which likely means a larger PS5 update is imminent. For now, though, take everything here with a grain of salt like you would any leak.

As always, we will keep you updated as the situation evolves. PlayStation is unlikely to comment on this self-inflicted leak, but it should have some type of formal announcement soon. Whatever the case, the story will be updated accordingly as updates come in.

For more coverage on all things PlayStation — including the latest on both the PS5 and the PS4, plus PlayStation VR, PlayStation Now, and PlayStation Plus — click here or, alternatively, check out the relevant and recent links listed right below:

As always, feel free to leave a comment or two letting us know what you think or, alternatively, hit me up on Twitter @Tyler_Fischer_ to talk all things gaming.