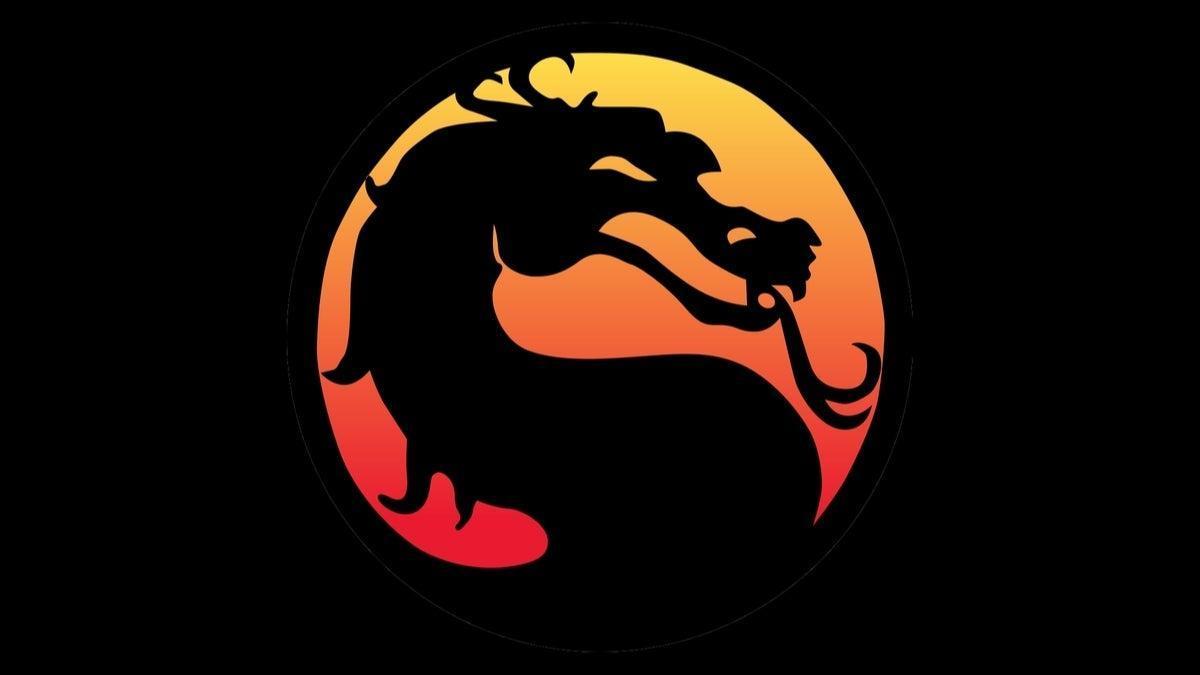 Mortal Kombat 12 has seemingly been leaked by a developer on the game. Last year, rumors surfaced claiming that contrary to popular belief, NettherRealm Studios was not working on Injustice 3, but Mortal Kombat 12. Fast-forward and a new photo seems to confirm this. The image comes the way of Jonathan Andersen, a Senior Production Manager at the Chicago-based studio. Taking to Twitter, Andersen tweeted a photo of what appears to be his workspace cluttered with Injustice and Mortal Kombat artwork. That said, if you look in the top right corner, there’s a file on the computer titled “MK12_Mast…” There are also other Mortal Kombat files like “Reptile.”

The tweet has since been deleted, but not before the Internet got its receipt. And parts of the Internet actually think it’s a deliberate leak, which aren’t common, but they do happen. The main reason some Mortal Kombat fans think this is the email that’s in the background, which contains the following: “our fans eagerly scrape the internet for any trace.” It also says to “take extra care with this material.” It’s all a little bit on the nose.

As noted, the tweet with the image has since been deleted and there’s been no follow-up from Andersen, NetherRealm Studios, WB Games, or any other implicated party. No matter whether or not this is a deliberate leak, this is unlikely to change. That said, if it’s a deliberate leak, then an official announcement could be imminent.

As always, we will keep you updated as the situation evolves. In the meantime, take everything here — the leak, and the speculation it has created — with a grain of salt. While there’s little room to doubt the validity of the leak, it’s still a leak and not 100 percent official information straight from WB Games PR. Speaking of WB Games PR, we have reached out for a comment. While we wait for information, it’s important to remember that NRS — in particular, its creative director, Ed Boon — has a reputation for trolling fans. This could be another elaborate example of this, but it seems unlikely.

If Mortal Kombat 12 is the studio’s next game, it’s bad news for Injustice fans. The Chicago-based team is a one-game studio, meaning they work on one project at a time. So, if Mortal Kombat 12 is their next game, it would mean Injustice 3 is at least a few years away, assuming that MK12 is on the horizon. The wait will be even longer if it isn’t.