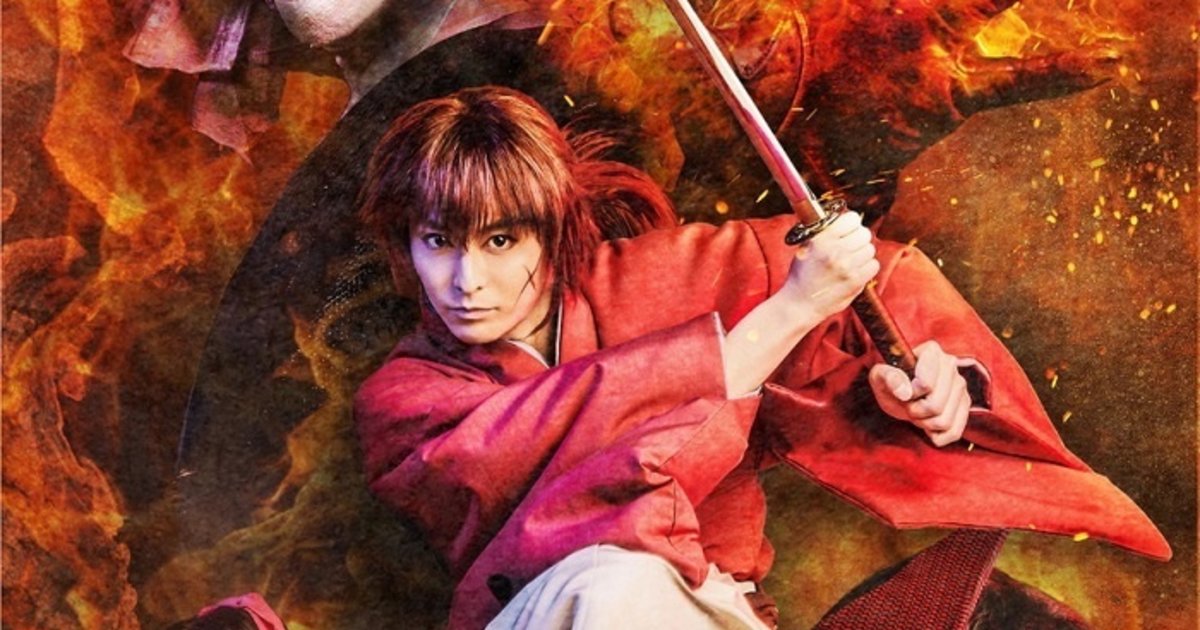 After delaying its original 2020 run due to the COVID-19 pandemic, the new Rurouni Kenshin stage musical will be coming to IHI Stage Around Tokyo from May 17 to June 24!

Shuichiro Koike, who worked on the 2016 and 2018 musicals, is serving as its writer and director. Teppei Koike ( live action Lovely Complex ) will star as Kenshin alongside Mario Kuroba ( Touken Ranbu musicals) as Makoto Shishio, Yuya Matsushita ( Black Butler musicals) as Aoshi Shinomori.

Based on Nobuhiro Watsuki’s manga series, Rurouni Kenshin follows a former assassin as he travels the country atoning for his past deeds.

The series was first adapted as a TV anime in 1996 with a theatrical movie following in 1997, as well as three OVAs from 1999 to 2012. A sequel manga, Rurouni Kenshin: The Hokkaido Arc, is currently running in Jump Square. A new anime is also in the works at Liden Films.

The Rurouni Kenshin: Kyoto Arc stage musical will run from May 17 to June 24, 2022 at IHI Stage Around Tokyo.