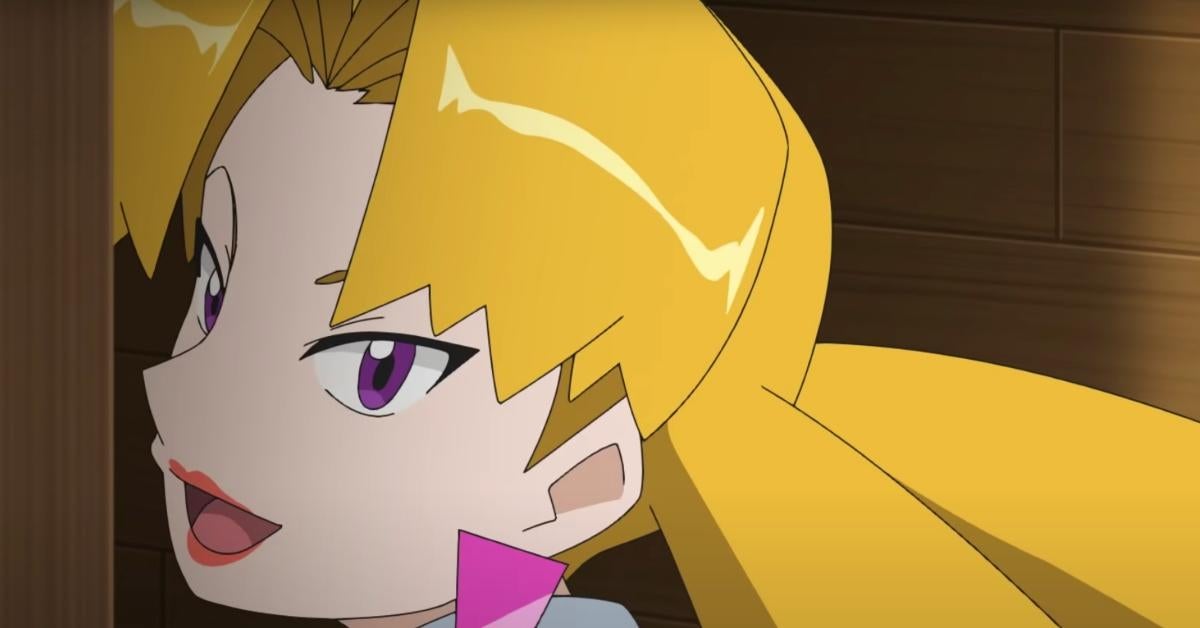 Pokemon Journeys has released a new look at Team Rocket’s Butch and Cassidy’s big return to the anime with a new promo for the next episode of the series! Part of the main reason to be excited about the newest iteration of the anime franchise is that it has allowed both Ash and Goh to explore every past region of the franchise introduced thus far. This has led to not only appearances from fan favorites in the past, but has led to the reappearances of favorite Pokemon, and past friends and rivals as well. Now the series is setting up for an unexpected comeback next.

It was previously revealed that the Team Rocket members Butch and Cassidy would be making their big comeback to the anime in the next episode of the series, and now Pokemon Journeys has shared a new look at that return with the preview for the next episode. Unexpectedly, while these two were some major villains in their prior appearances, this time it’s a bit different as they have retired from the group. You can check out the preview for Episode 95 below:

Episode 95 of Pokemon Journeys is titled “Farewell! The Wandering Rocket Gang!” and it’s officially described as such, “The Rocket Gang spend their days focusing on their part-time jobs so they can raise funds for their operations…and they’re also completely sick of their missions constantly failing. They conclude that the failures happen because the Rocket Gacha doesn’t give them any strong Pokemon, so they decide to follow Pelipper in order to complain to those in charge. But on the way they run into former fellow gang members [Butch and Cassidy], which makes them start thinking that there’s more to life than Team Rocket. What will happen now?!”

There has yet to be an official announcement on when fans can expect to see this episode outside of Japan, but Netflix recently added a new batch of Pokemon Master Journeys episodes to their streaming service that brings the series up to Episode 75 overall. That means that it won’t be too much longer before fans outside of Japan gets to see this major return in full. But what do you think? Curious to see how Butch and Cassidy have changed over the years? Let us know all of your thoughts about it in the comments! You can even reach out to me directly about all things animated and other cool stuff @Valdezology on Twitter!