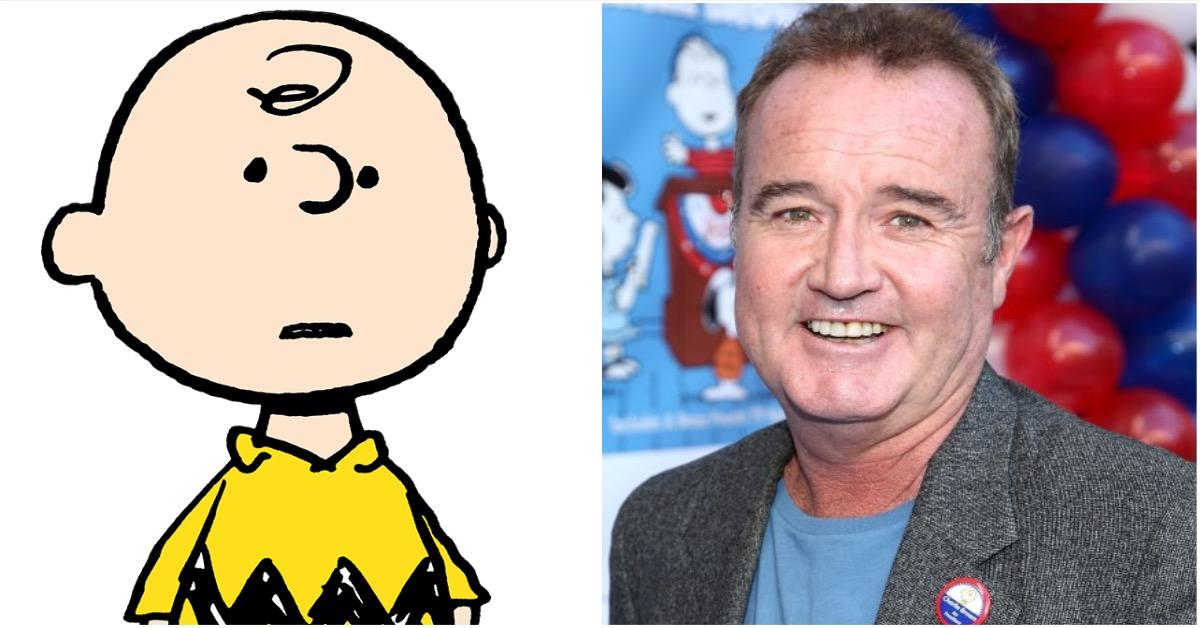 Other roles include credits on Rawhide and episodes of ’60s sitcoms The Donna Reed Show, The Munsters, and The Farmer’s Daughter. His final acting role was as Jeffrey Fredericks in a 1972 episode of My Three Sons.

Robbins suffered from bipolar disorder and paranoid schizophrenia. In 2019, the Charlie Brown actor was released from prison after serving 80 percent of a five-year sentence for making criminal threats. He told FOX 5 San Diego that year he intended to write a memoir about his experiences in jail entitled “Confessions of a Blockhead.”

“I came out of prison and I’m a better person for it,” he said at the time. “I’m much more humble, grateful, and thankful that I lived through the experience.”

In 2019, Robbins said his newly touched-up arm tattoo of Charlie Brown and Snoopy was “a symbol to me of refurbishing my life,” adding of Peanuts fans, “Charlie Brown fans are the greatest fans in the world. And everybody is willing, I hope, to give me a second chance.”

Robbins’ family told FOX 5 San Diego they will hold a memorial service for him at a future date.

If you or someone you know is struggling, trained counselors are ready to listen and help through the National Suicide Prevention Lifeline at 1-800-273-8255. The National Suicide Prevention Lifeline provides free and confidential emotional support to people in suicidal crisis or emotional distress 24 hours a day, 7 days a week, across the United States.