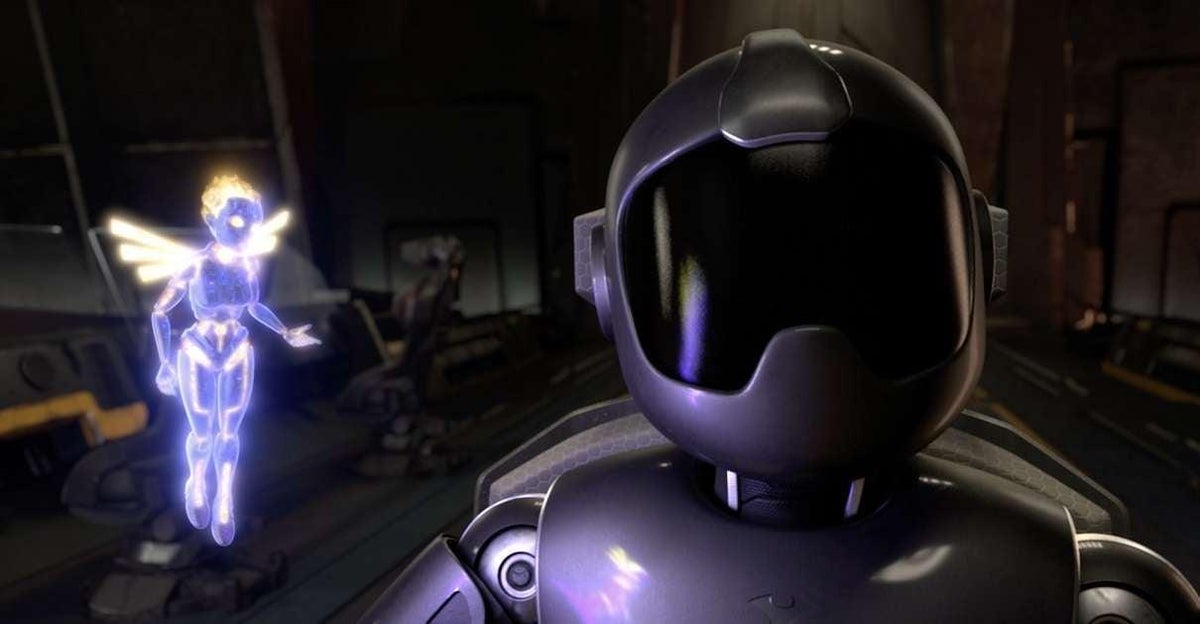 Toonami hasn’t just spent years introducing fans in the West to new and old anime series that they might not have seen otherwise, but the Cartoon Network programming block is trying its hand at creating original anime series of its own. With last year seeing the arrival of Fena: Pirate Princess, the first collaboration between Cartoon Network and Production IG, a special marathon is set to arrive this February that will see Toonami airing a number of installments from another of its original anime series, Blade Runner: Black Lotus.

While Blade Runner: Black Lotus might be the latest original anime series arriving thanks to Toonami and Production IG, the programming block is set to reveal two new series later this year in Shenmue The Animation and Junji Ito’s Uzumaki. With Toonami having brought Made In Abyss to its roster recently, as well as bringing back One Piece and airing classic series such as Naruto: Shippuden, Assassination Classroom, and more, the platform is certainly looking to leave its mark on the cable channel.

The Blade Runner marathon on Toonami will air six episodes of Black Lotus on February 4th, catching viewers up on the cyberpunk world that has garnered two live-action movies in the West and is often regarded as one of the definitive entries in the genre known as Cyberpunk.

If you have yet to watch this new anime series set in the world of Blade Runner, Crunchyroll has an official description of Black Lotus which gives you an idea of what you can expect from this new tale in the world of cyberpunk:

“Los Angeles 2032. A young woman wakes up with no memories, and possessing deadly skills. The only clues to her mystery are a locked data device and a tattoo of a black lotus. Putting together the pieces, she must hunt down the people responsible for her brutal and bloody past to find the truth of her lost identity.”

Though Toonami might have been away for a few years on Cartoon Network, the platform has definitely found its place as a part of Adult Swim.

What series do you want to see get a Toonami marathon in the future? Have you been digging the latest take on the world of Blade Runner? Feel free to let us know in the comments or hit me up directly on Twitter @EVComedy to talk all things comics, anime, and the world of Black Lotus.