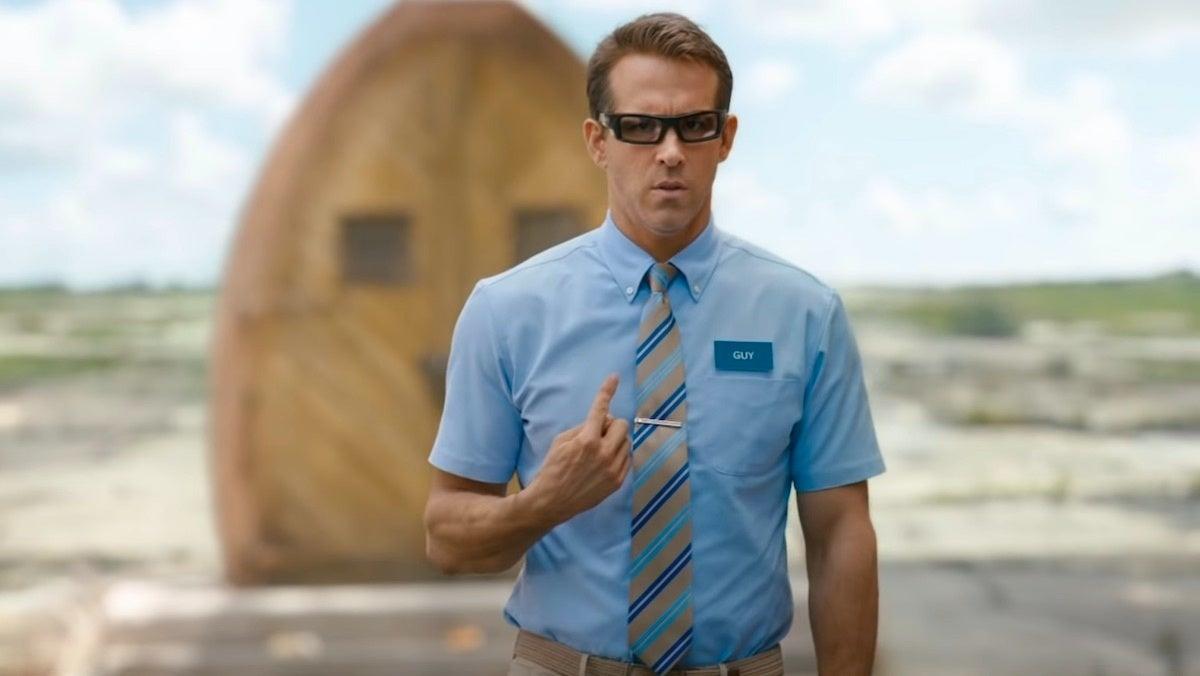 One of the biggest box office surprises of last year, Free Guy had plenty of moments throughout its runtime to get movie fans talking. It’s a funny and heartfelt film in its own right, but a few cameos and massive Easter eggs had theaters around the country buzzing. The final act of the film, which is set in a video game world, sees Ryan Reynolds‘ titular Guy wield both the shield of Captain Americaand Luke Skywalker‘s lightsaber. Part of what made those surprise Easter eggs so monumental for fans is that we’re just not used to seeing such massive franchise items appear in other movies.

The rules about using items as specific and iconic as those are pretty stingy. It takes a lot for productions to get their hands on the actual technology, so they often make their own versions. However, that wasn’t the case in Free Guy. According to Free Guy VFX Supervisor Swen Gillberg, it was the “super powerful” connections of Reynolds and director Shawn Levy that allowed the production to get the approvals they needed.

“We always like to say that we’re going to reuse assets, but over time, the technology changes enough where we pretty much redo them every time,” Gillberg told us. “Getting permission to use those is super, super hard and usually impossible. And that was all Shawn and Ryan texting all of their super powerful friends. So that was amazing to watch happen because getting permission to use light sabers and Hulk fists and Captain America shields, that’s very, very rare and privilege. And that’s really a tribute to the connections and relationships that Shawn and Ryan have.”

As we all know, Reynolds has plenty of friends in high places. The guy has become a box office phenom and one of the most popular stars on the entire planet over the last few years. It seems this is especially at true at Disney, the company that now controls Reynolds’ Deadpool franchise. There hasn’t been a new Deadpool movie yet, but Reynolds is the only remaining star from Fox’s X-Men franchise firmly in the mix for more on-screen adventures. His character even teamed up with the MCU’s Korg for a Free Guy ad, showing that his return is likely imminent.

Were you surprised by the shield and lightsaber in Free Guy? Let us know in the comments!