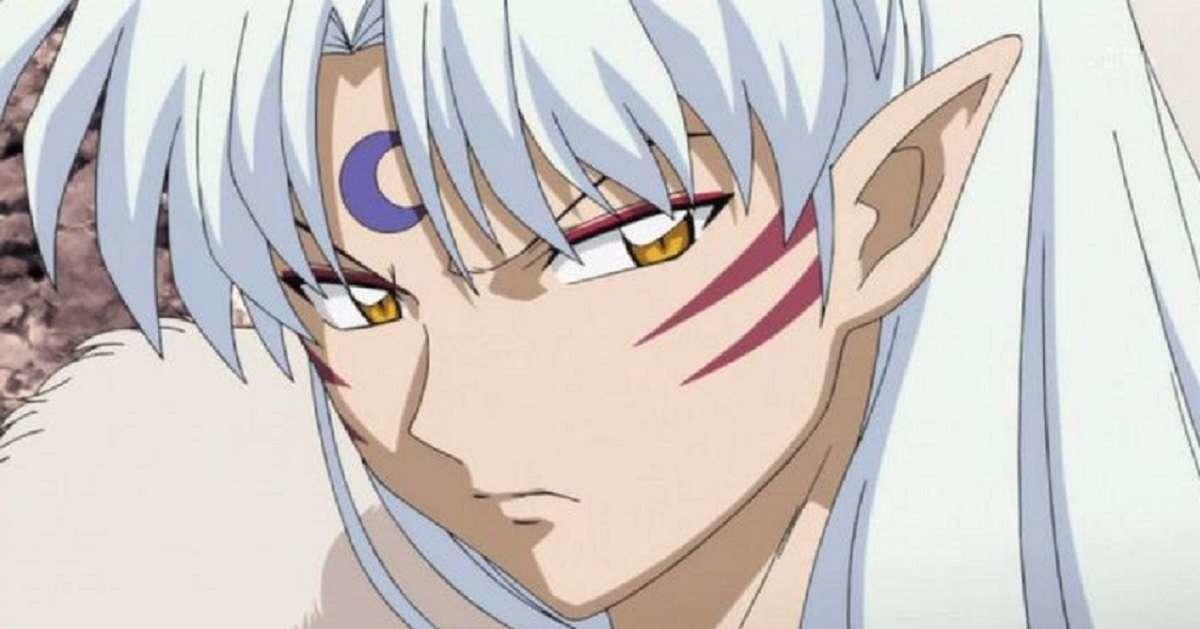 The second season of Yashahime: Princess Half-Demon is moving forward, and the series became a lot more interesting in 2022. If you didn’t know, the show just reunited Moroha with her parents, and Inuyasha is loving newly found freedom with Kagome. However, things aren’t going so well for Sesshomaru’s brood, but a new promo suggests his mother will step in soon to help things along.

The guest in question is shown during the promo for episode 17 of season two. It was there fans were shown everyone from Towa to Setsuna and even Sango’s cute brood. But if you tuned in for the whole thing, you will know Sesshomaru’s mom appears at the very end.

The woman has no lines in the promo, but she is hard to mistake. Sesshomaru’s mom has her usual white hair, and the purple crescent moon on her forehead is easy to identify. Even her outfit is the same as what fans have seen before, and netizens are curious how the lady will fit into this new episode.

After all, Sesshomaru’s mom has not often appeared in the anime. She was briefly shown in episode 22 of Yashahime: Princess Half-Demon before popping into episode 23 just as quickly. Back in the original series, Sesshomaru’s mom only showed up in episode 176, so she is a rare sight indeed. And given how her son is faring in the sequel, fans are curious if Sesshomaru’s mom might appear before the man in his unconscious.

After all, Sesshomaru’s mom does have the ability to see when her son is in danger. She may pretend to dislike Towa and Setsuna, but the yōkai does have feelings for her family. Even Rin has a soft spot in her heart, so fans will want to tune in to see how Sesshomaru’s mom changes the family moving forward. And if she ends up in a fight, well – we cannot say we’d be surprised.

What do you think about this promo’s promise to visit Sesshomaru’s mom? Where do you see this check-in going? Share your thoughts with us in the comments section below or hit me up on Twitter @MeganPetersCB.