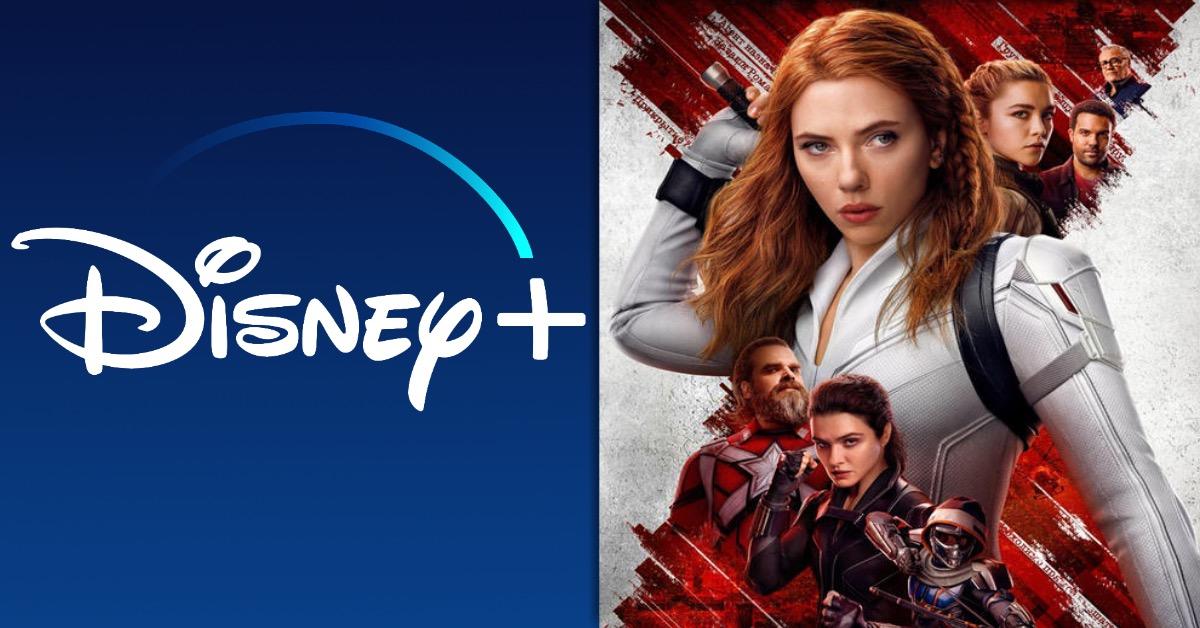 The timeline of the Marvel Cinematic Universe is a difficult one to follow, as some of the films take place in different times and so many are set within days of one another. Fortunately, Disney+ keeps track of the official timeline order in the Marvel section of the streaming service. With the exception of just a few titles (that aren’t available on the service), Disney+ has the entire MCU sorted into its timeline order. Recently, however, there was a small mistake in the lineup that the streamer had to fix.

For a while, the MCU timeline on Disney+ has listed Black Panther ahead of Black Widow, though that doesn’t appear to be completely correct. The service recently updated the order to flip the two titles, saying that Black Widow actually took place first.

The difference in time between Black Widow and Black Panther isn’t exactly significant. Both films take place just a few days after the events of Captain America: Civil War. But it appears Black Widow is set just a little earlier than Black Panther.

Of course, this timeline doesn’t actually cover the MCU in its entirety. Not every movie that takes place within the MCU is available on Disney+. Yes, there are films like Venom that could probably qualify on a technicality, but Disney+ is actually missing four canonical MCU entries. The Incredible Hulk is missing from the lineup, having been released by Universal. The three Tom Holland Spider-Man movies, which were co-produced and distributed by Sony, are also absent from the Disney+ lineup.

Even without those few titles, the Disney+ timeline order is a great tool to help both new and existing fans keep up. As new Marvel shows and movies are released, they’ll be added to the growing timeline.