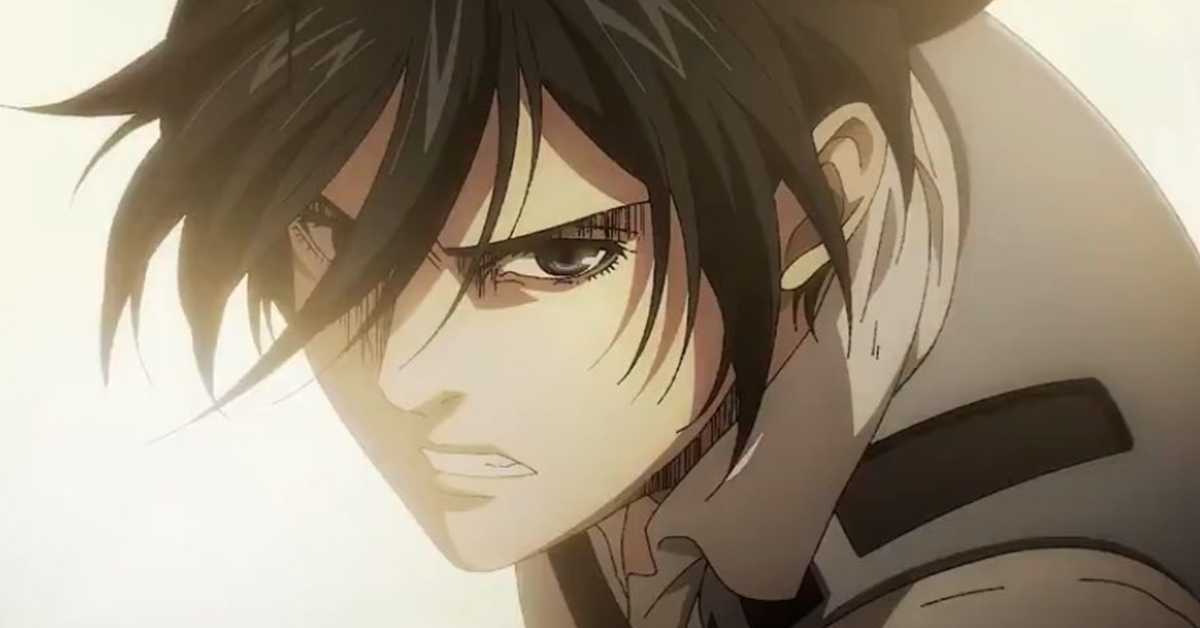 Attack on Titan has some memorable episodes under its belt, but season four hopes to overcome most of them. In the last decade, Eren has led his friends through many battles, but his allegiances have faltered as of late. Episode 78 made that much clear this week as season four dropped a new update, and fans are already calling the release one of the best to ever join the series.

As you can see in the slides below, Attack on Titan episode 78 is one of the biggest yet in season four. The update not only brought around some epic battles, but a slew of deaths were confirmed as well. A massive cliffhanger even set up one hero’s death, and we were introduced to a secret world that few have mentioned up until now.

From its animation to its pacing, Attack on Titan shines in this latest episode. MAPPA Studios has mastered its take on the series, and its CG animation has only enhanced its vision. As season four goes forward, fans can expect even more from MAPPA, and Attack on Titan promises to end its run with a truly deserving bang.

What do you make of Attack on Titan‘s latest episode? Did its final moments take you by surprise? Share your thoughts with us in the comments section below or hit me up on Twitter @MeganPetersCB.

Attack On Titan 4×17(78) is a cinematic masterpiece and I can’t stop talking/thinking about, maybe I never will.

The visuals, score, cinematography, voice acting … EVERYTHING. Easily one of the best episodes of the series and one of the best I ever seen. 10/10 chef’s kiss 👌 https://t.co/wd5VQrnwhi

Attack on Titan episode 78 is one for the history of anime.
It might be single handedly be the best episode of all time.
And mappa animations made something beautiful in this episode wat the f*ck man pic.twitter.com/mgH4v6euRr

A Tale of Three

That was definitely one of the best Attack on Titan episode. The name of the ep is called “Big Brother and Younger Brother” looking at the 3 relationships (Zeke/Eren, Colt/Falco, Marcel/Porco)
Colt clings onto Falco not letting me go till the very end and Porco pic.twitter.com/uyeDCdMjke